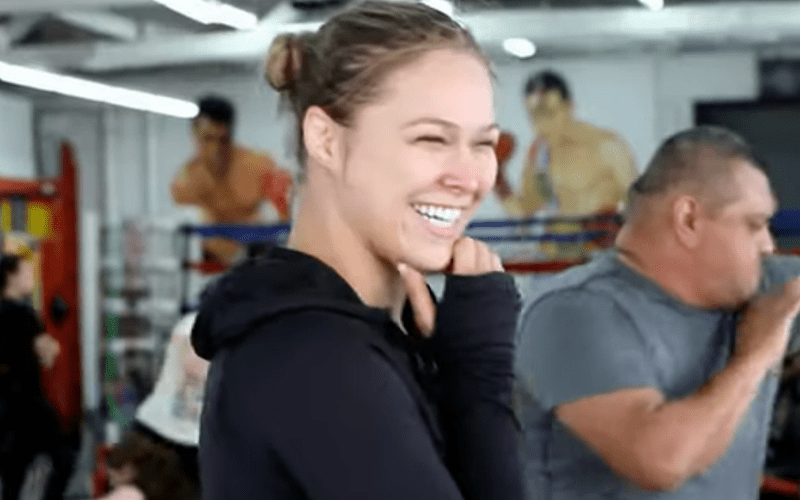 Ronda Rousey has yet to make a return to WWE, but there are still plenty of stories to tell. Her life story is about to be told in the form of a Lionsgate documentary.

The official trailer for “The Ronda Rousey Story: Through My Father’s Eyes” dropped and it looks like they cover a lot of ground.

The story of the first-ever UFC Bantamweight Champion broke barriers on the way that people consider females in not only combat sports, but sports as a whole. She became a media darling in the process and this documentary features plenty of people speaking about the Baddest Woman On The Planet who know her well.

You can check out the trailer below. It will be released on digital format soon.