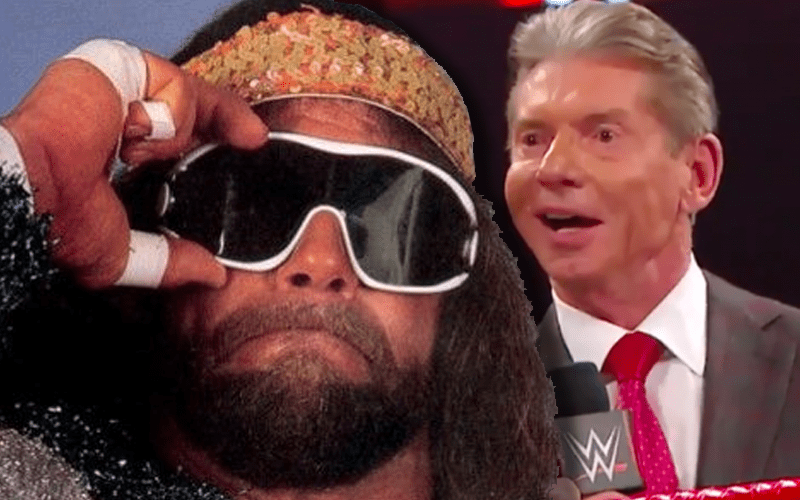 “Macho Man” Randy Savage would have been 67 years old today, but he sadly died in 2011. Vince McMahon sent out a birthday message to The Macho Man and fans just couldn’t help themselves from replying.

Plenty of fans poked fun at Vince McMahon’s happy birthday greeting for one of the greatest of all time. There were some “RIP Heather Swanson” responses referring to the transgender South Park character. One fan even pointed out how Vince McMahon gave Shane McMahon a very lackluster birthday message one year.

Some fans also pointed out how long it took WWE to induct Randy Savage into the WWE Hall Of Fame.

The coup de grace were the many mentions of “Macho Man” Randy Savage’s fabled relationship with Stephanie McMahon. We have addressed this in the past and there is no hard evidence to back this story up. That won’t stop people from believing it is true.

You can check out some of the more notable early responses below.