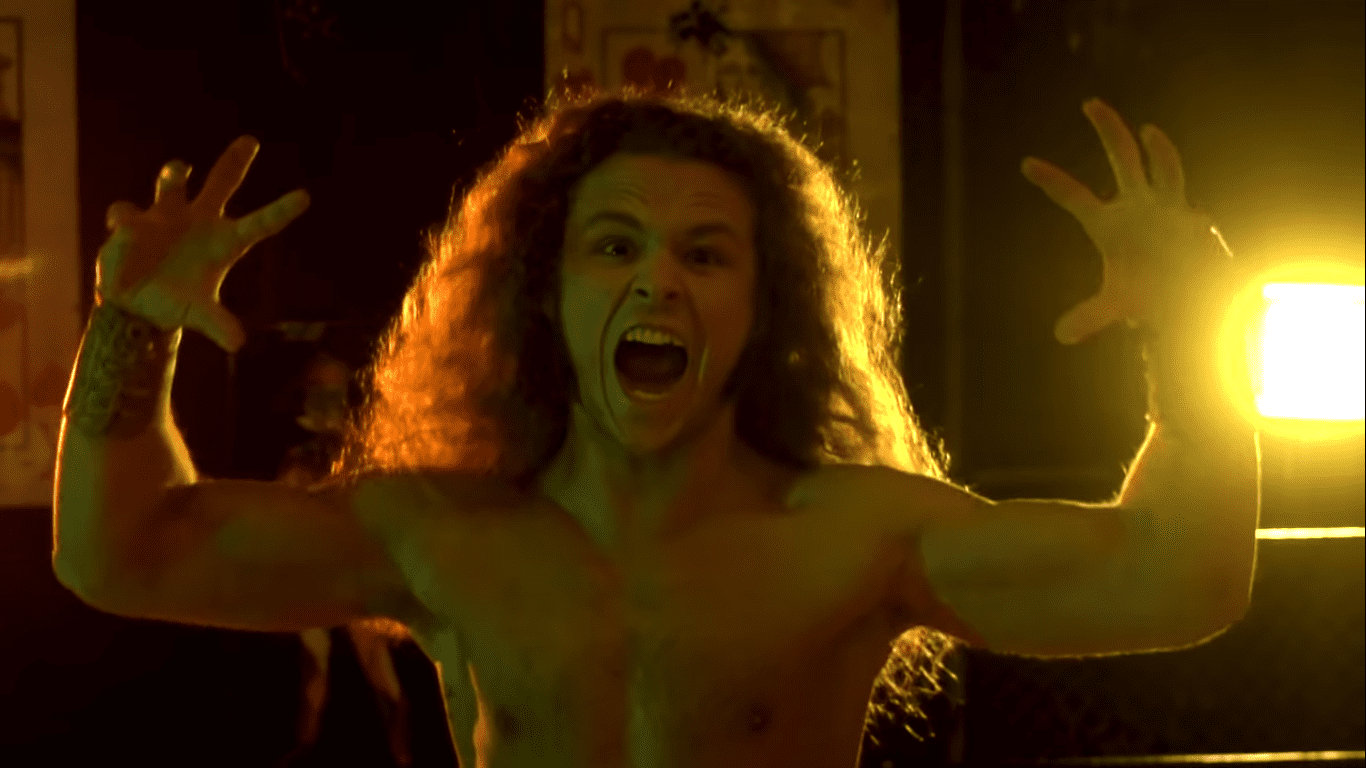 Jungle Boy Jack Perry is 1/3 of the Jurassic Express. They are gaining popularity and now that Luchasaurus is back in fighting shape they are likely to get even more of a focus on AEW Dynamite.

The Jurassic Express has a unique look mostly due to the smaller Jungle Boy and the even smaller Marko Stunt alongside their wrestling dinosaur. It works for them and Jungle Boy is in a position where his small size plays to his advantage. That wasn’t always the case.

While the Jurassic Express ordered room service with The Young Bucks, Jungle Boy revealed what WWE told him when he was doing some “extra work.” They were interested in him, but only if he changed a great deal about himself.

“I did some extra work somewhere else, and they basically told me ‘If you put on 30 pounds or whatever we will give you a job.’ The way it is that’s not gonna happen. I was so bummed like it bums me out that that’s the one thing that gets hung up on. Because I know what I can do and I can do a lot of stuff, but I think that there are a lot of guys who are way bigger than me and they’re not as good and it feels so good to get hung up on it.”

Jungle Boy doesn’t have to worry about being judged for his size in AEW. Since he’s in the Jurassic Express, he’s not even the smallest member of his own team. It’s likely that we’ll be seeing big things from Jungle Boy in the future, no matter how small he might be.