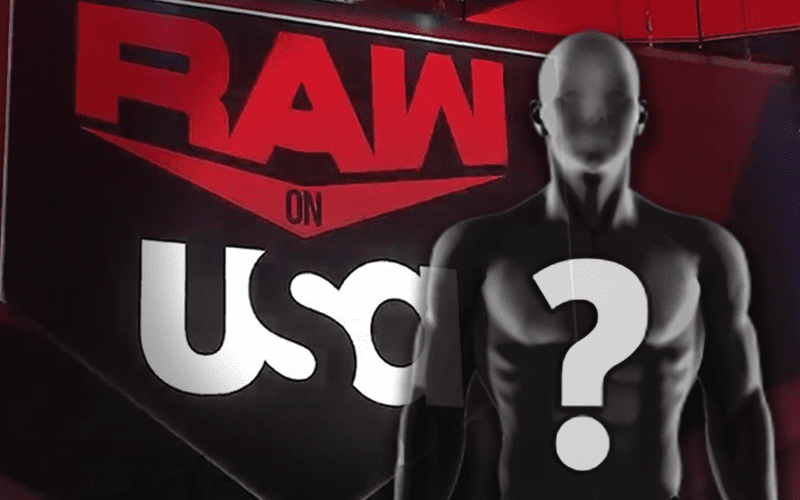 WWE has several titles floating around, but one that changed hands a lot is the WWE 24/7 Title. After all, R-Truth held the title twenty times.

Samir Singh is the WWE 24/7 Champion and he was able to make it through the entire WWE tour of the UK and Europe with the company’s green belt. Now he has something big to celebrate.

21 days might not be a very long title reign, but Singh is now the longest-reigning WWE 24/7 Champion in history.

At 21 days and counting, I am now OFFICIALLY the longest the reigning 24/7 Champion in @WWE history! #ChristmasHasComeEarly #HappyHolidays #Bollywood247

It might be a little bit early to assume that Singh will hold the WWE 24/7 Title through the Holidays, but at least he was able to pose next to their Christmas tree with the title.