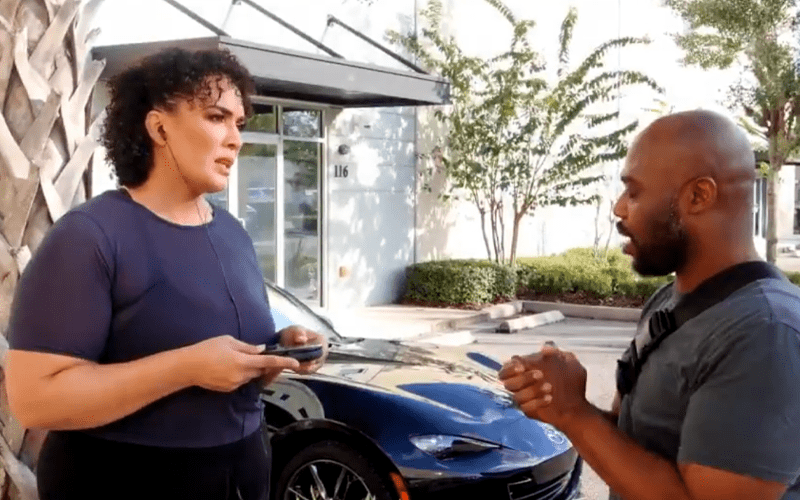 Malcolm Bivens has been looking for who stole his CD Player for a very long time. There was a Puff Daddy “No Way Out” CD in there too. Now he finally found it, but he’s not getting that CD Player back from the look of things.

The former Stokely Hathaway has entertained the IWC with his viral videos. Some main roster Superstars are reportedly very interested in working with him too. That apparently includes Nia Jax as she appeared in the dramatic conclusion of the CD Player saga.

Fans have wondered for a long time who stole Malcolm Bivens’ CD Player. We finally got our answer today.

You can watch the video below. We’re not giving it away, but suffice it to say that Nia Jax is at the WWE Performance Center. She also really digs Puff Daddy’s “No Way Out.”