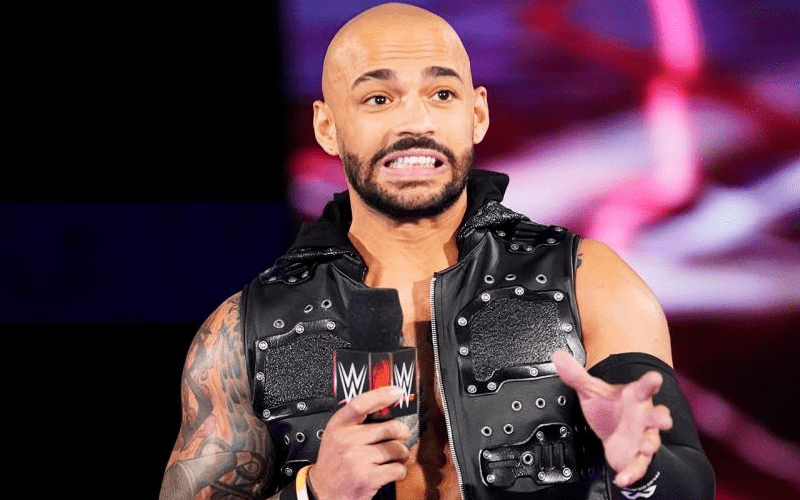 WWE announced the members for Team RAW at Survivor Series on November 24th. Ricochet is in the mix this year and this brought some engagement from fans.

Ricochet sent out three tweets to address Survivor Series. He first wasn’t too sure about being on this team with some people who might turn on him. Then he addressed the fact that he’s in this match because he has the best win/loss record in WWE.

This was followed by another tweet where he had to console a fan who was upset that The One And Only is being misused. Ricochet plans on being in WWE for a very long time to come and he just got there. At this rate, it’s pretty impressive what Ricochet has been able to accomplish.

Aww man, between Drew and Randy, maybe even Owens. I feel like this is gonna be bad news for me.

For people who are wanting to know why I got added to the #SurvivorSeries team over others. Maybe it’s because I have the best win-loss on Raw?

My guy, you gotta remember I just got here not even a year ago and I plan on being here a long time.

I feel like I’ve accomplished a lot in 9 months. So just relax, I’ve got this. It’s all apart of the plan.

Survivor Series will be interesting and those elimination tag team matches can often show a Superstars’ status in the company. Let’s just see if Ricochet ends up getting eliminated or whether he is dubbed a sole survivor.