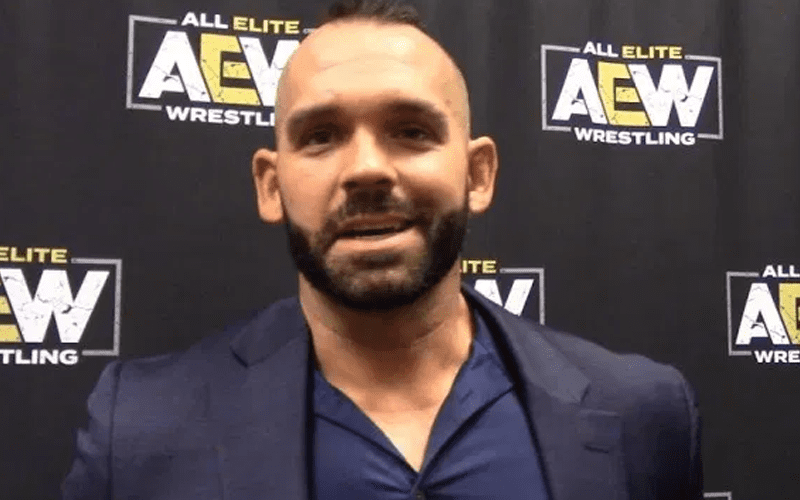 One man who came out of AEW Full Gear looking even better than he did going in was none other than Shawn Spears, formerly known as Tye Dillinger.

He went into the show needing a big win in the wake of his defeat to Cody Rhodes at All Out, and he got it. While it wasn’t exactly the best match on the card, Spears was able to deliver a solid performance against Joey Janela as he claimed the win that he had been searching for.

Now, as we look ahead to the future, the veteran is ready to take on all comers as his rise back towards the main event scene continues.

One of the biggest things that can be said in favour of Shawn Spears is that he has the kind of work ethic that is always going to lead a star on to bigger and better things. There are no real weak areas in his game, and if he can continue to develop a few more interesting character traits, then the sky really is the limit for what he can achieve in All Elite Wrestling.

The roster is incredibly stacked which is always going to drive people on towards some great things, and Spears is no exception to that rule.

The excitement and hype surrounding AEW is starting to grow with each and every passing week, and regardless of whether or not you’re following it or you’re a fan, that’s an exciting prospect for the wrestling industry.