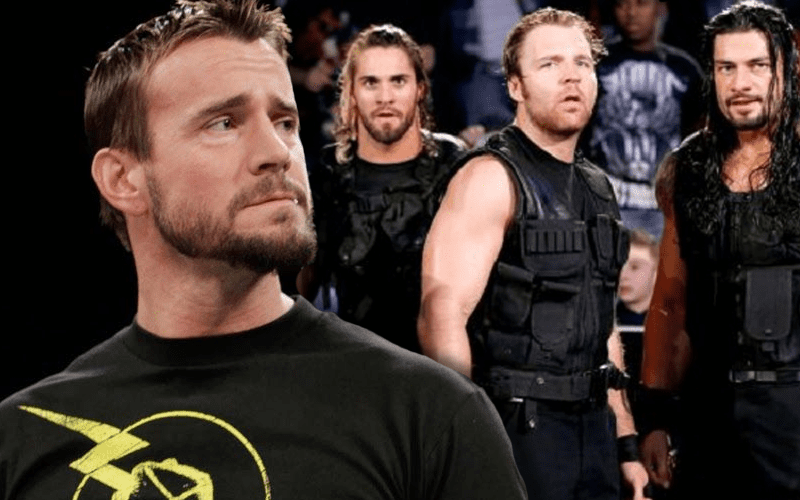 The Shield debuted and it was a storm of violence and chaos. Now Jon Moxley has left WWE and the Hounds Of Justice behind, but he remembers those days well.

While speaking during Starrcast IV, Jon Moxley revealed that CM Punk told them that other Superstars were likely told not to sell for them. That being said, they made doubly sure that guys like Ryback made them look good.

“I remember the first night we were attacking Ryback and I remember CM Punk pulled us to the side and this is probably just paranoia, because Ryback is a sweetheart, but [Punk] was like ‘People have probably been told not to sell for you. Somebody’s probably in Ryback’s ear telling him not to sell for you… so make sure he does.'”

“That was all I needed to hear I was was like, ‘Well f*ck him then’ so we literally beat the sh*t out of [Ryback].”

Jon Moxley confirmed once again that The Shield was intended to be a stable for CM Punk. They traveled with the Second City Savior on his bus until WWE split them up. It might have been a good thing that they had Punk in their ears in the beginning because that advice added another level of intensity to The Shield’s big debut.