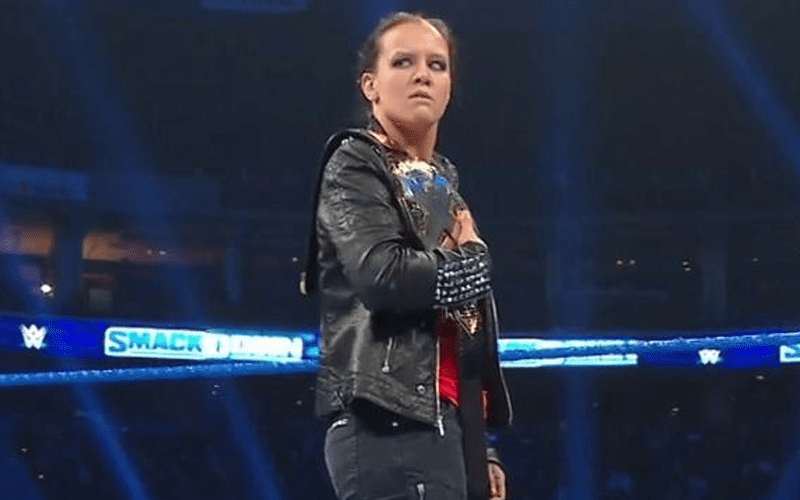 Shayna Baszler showed up during SmackDown last night to continue the invasion angle going into Survivor Series. Pretty soon Baszler might not need to “invade” in order to appear on a main roster show.

During Wrestling Observer Radio, Dave Meltzer revealed that WWE “absolutely” had big plans for Shayna Baszler on the main roster in 2020. Of course, NXT being on the USA Network could slow those plans down.

“What I can say is that she is earmarked in 2020. You know, again, because of NXT going to USA, everything’s out the window. Before NXT was on USA she was being groomed for the main roster and she was going to be a star on the main roster. They thought very, very highly of her and obviously they still think very highly of her because she’s had the Women’s Championship in NXT for a long time.”

Shayna Baszler has a big future in WWE, but they need to get her career on the main roster started sooner than later. She is not the youngest woman on the roster at 39 years old, but Baszler still has plenty of gas in the tank.