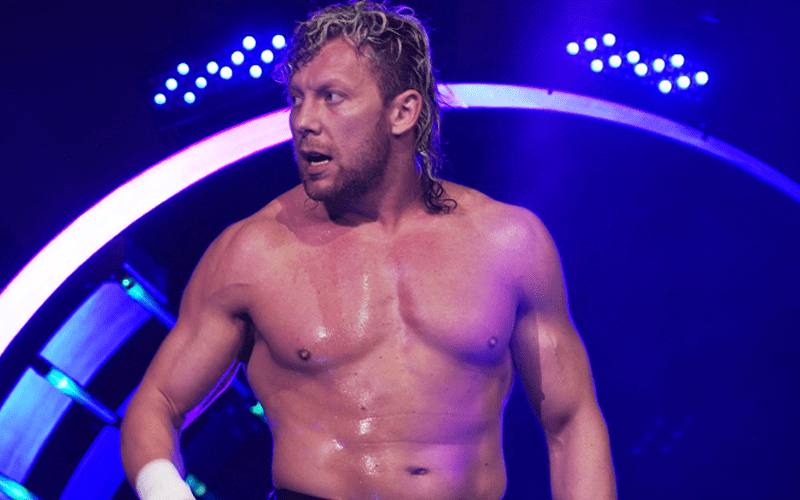 Kenny Omega hasn’t wrestled for New Japan since he decided to join AEW, but he did go back to Japan recently to compete for DDT Pro. There was an issue when he was trying to get in to country.

The Wrestling Observer Newsletter noted that Kenny Omega was stopped when trying to enter Japan. This has apparently happened three times before since he left NJPW.

The situation could be rather complicated. Apparently there were efforts made to get Omega banned from Japan for the next decade.

Something happened where there was an attempt to get him banned from going to Japan for ten years.

It is reported that things between Kenny Omega and New Japan are “very bad right now.” Needless to say the relationship between New Japan and AEW is not improving at all.