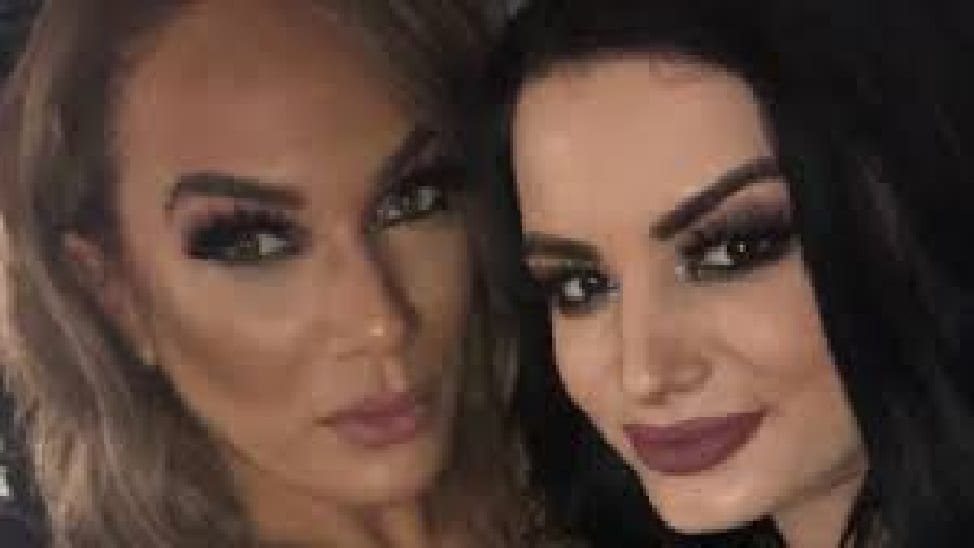 Paige is no longer the Kabuki Warriors’ manager, but that doesn’t mean she is out of the managerial game.

One fan commented saying that Paige vs Nia Jax is their dream match, but Paige had a different idea. She responded saying that she would love to manage Nia Jax too.

“MANAGE ME!!!!!” Nia Jax responded. Obviously, she really likes the sound of that idea.

Paige and Nia Jax are legitimate friends and they have great chemistry. Perhaps there is something to this idea that WWE might want to investigate once the Irresistible Force returns from injury.