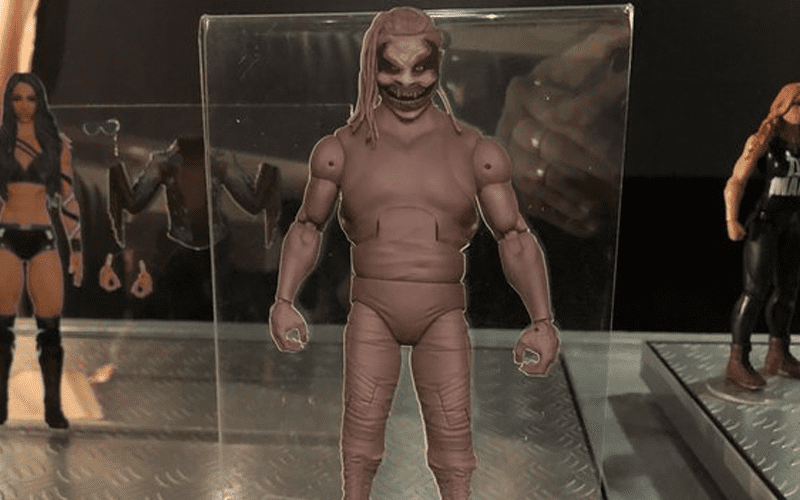 Ringside Fest is going on right now and they had something very special to unveil. Bray Wyatt fans will be lining up for this one.

The Fiend has taken over the WWE Universe and is now the Universal Champion. Fans will also soon be able to add The Fiend’s likeness to their action figure collections.

The prototype might not be colored yet, but the details are quite vivid. The Fiend’s new action figure was unveiled this weekend and it’s quite a sight.

You can check out the new Bray Wyatt action figure below We don’t know of an exact release date yet, but it’s good to know how far along they are in the design process.