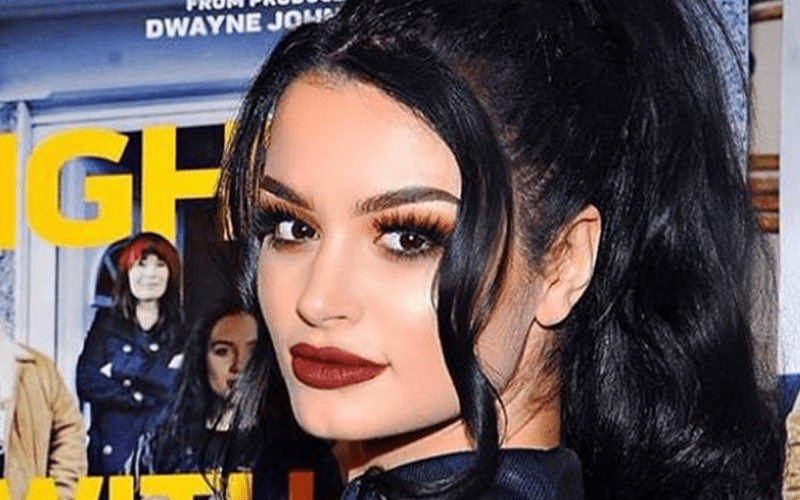 Paige is medically disqualified from competing in the ring. She has a big “do not touch” sign on her because of so many injuries.

We previously reported that Paige wanted to get physical during her Kabuki Warriors firing last week. That didn’t go as she wanted and instead, Asuka just spit in her face.

Paige recently made a little joke about how much she wants to get physical in the ring. While posting a video of a man taking a tumble down the street, the first-ever NXT Women’s Champion said:

Me anytime I get a chance to do anything remotely physical on Raw or Smackdown.

We’ll have to see if Paige will ever get physical in the ring again. It’s highly unlikely that WWE will ever really take the chance. Paige might be totally game for it though so we’ll just have to see what she will be able to talk them into letting her do in the future.