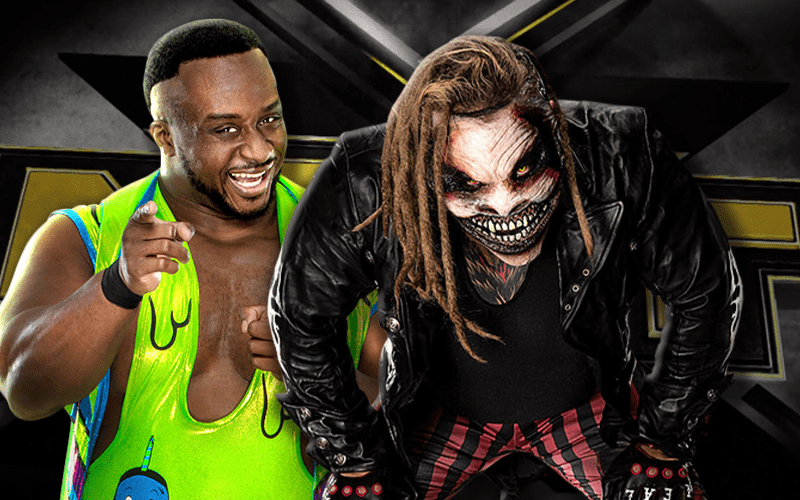 Bray Wyatt’s Fiend character is unlike anything that anyone has ever seen before. Seth Rollins had a finishing move that people bought into until The Fiend no-sold 3,474 curb stomps in a row.

Big E saw SmackDown last night. He was on the chartered flight from Saudi Arabia with those who left first. They didn’t make it back in time for SmackDown, but he can only imagine how NXT Superstars will react after Bray Wyatt effectively kills all of their finishers at the same time.

NXT had a great night but when The Fiend eats a Bro Derek, Panama Sunrise, a piledriver on the cement, a wooden stake in the heart, gets flattened by a steamroller like Wile E. Coyote and just giggles…

Survivor Series is likely to be a very interesting pay-per-view. NXT could pull down a win in their column, but we’ll just have to see who Bray Wyatt ends up facing.