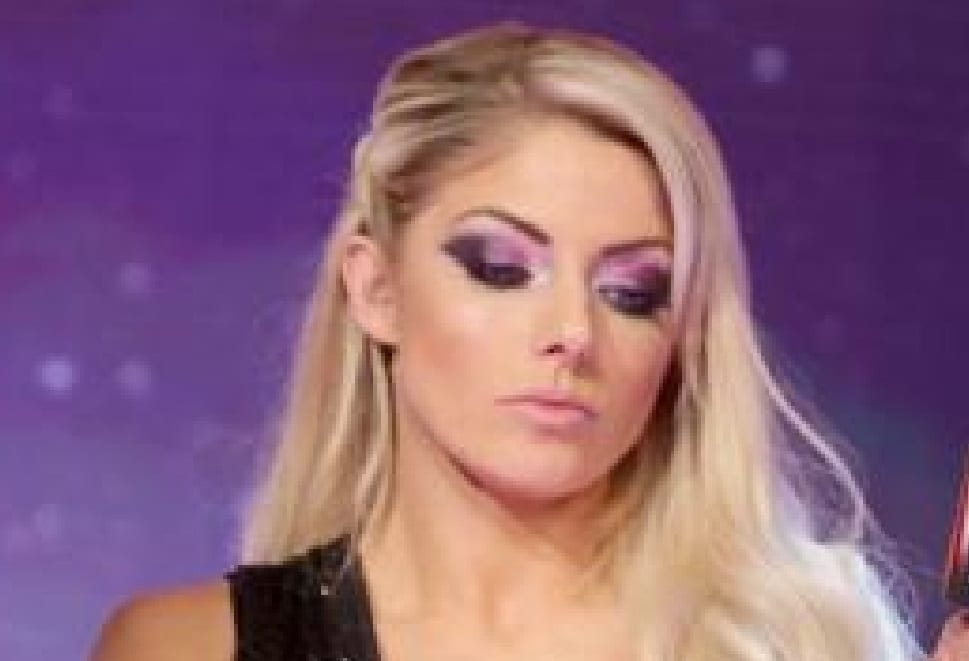 Alexa Bliss was not at SmackDown this week. Her absence was noticed as Nikki Cross wrestled Bayley without Little Miss Bliss by her side.

Ringside Collectibles sent out a notice to fans saying that Bliss pulled out of their convention due to an “unforeseen personal matter.” Bliss tweeted out that she’s very sorry for missing the show, but this situation was not in her control.

I do apologize I will not be able to attend this event now. Situation was out of my control. The last thing I want to do is disappoint anyone attending & wish I could be there !

Hopefully, Alexa Bliss is okay and whatever this situation is works out well. We’re big fans of Bliss here at Ringside News and we’re certain that plenty of fans will miss seeing her at Ringside Fest as well.