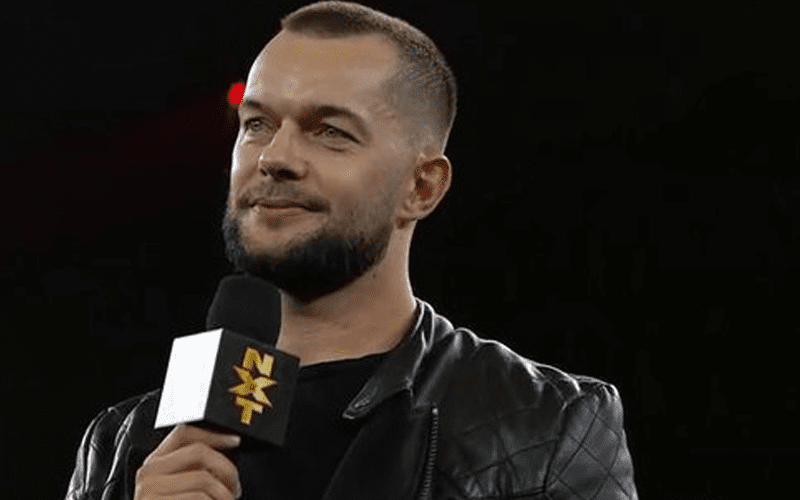 Finn Balor was destroyed by Bray Wyatt’s Fiend at SummerSlam and then he got some time off. During his time away from WWE, Balor got married and he acquired some new tattoos as well. Then he returned to NXT, but that wasn’t the initial plan.

The Wrestling Observer Newsletter reports that WWE’s original plan for Finn Balor’s return was to simply switch him to SmackDown. Of course, they ended up going a different way with things.

When he lost to Wyatt badly, the idea was he’d go on his sabbatical and switch to SmackDown on his return, but then when the ratings ended up going the way they did, he was moved to NXT with the idea that his star power could make more of a difference there

Now Finn Balor is making main roster money to work in NXT. It’s a good deal for him and now The Prince is back. It does make us wonder how different things would have been if Finn Balor ended up on SmackDown instead.