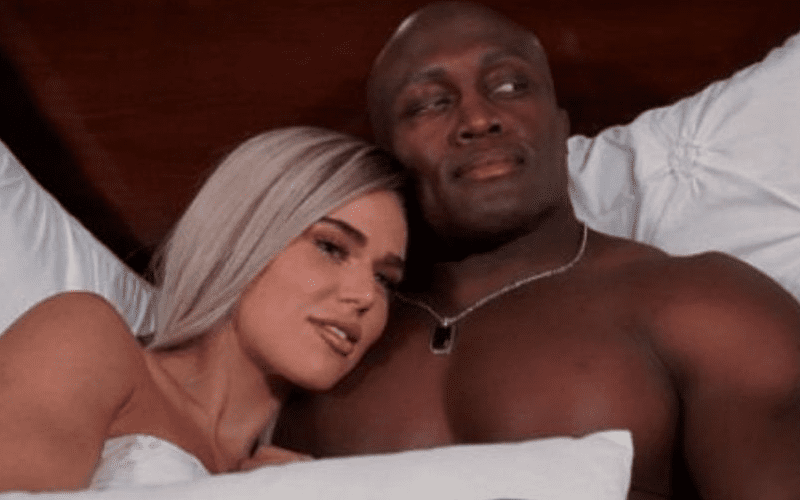 WWE is getting a bit edgier with their storyline decisions. The Lana and Rusev angle with Bobby Lashley is a great illustration of this. Sex sells, but there is a limit to how far the company will go.

Mike Johnson commented on PW Insider that although WWE is getting a bit more risque with their content, they won’t be bringing back blood. Any time we see blood, it is either accidental or fake and that’s not likely to stop any time soon.

WWE has been very adamant that they have zero plans to go that route, except in cases where they use fake blood, as they did at the end of Hell In A Cell with Seth Rollins.

There used to be a time when WWE featured blood on their programs practically every week. Vince McMahon was even cutting himself on television to add an extra element to angles.

That is not happening now and will not be their practice until something drastic changes. In all honesty, the practice of blading is likely to never come back in WWE.