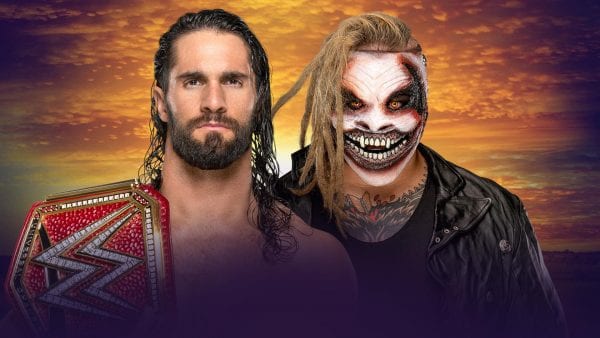 WWE Crown Jewel is going to be a loaded show from Saudi Arabia. Everything will kick off at 1:00 PM EST and we will have full coverage right here at Ringside News.

There will be a lot on the line and history is going to be made no matter what happens. Natalya vs. Lacey Evans is certain to get a lot of attention for being a groundbreaking match.

Tyson Fury’s guest appearance is also very interesting. Cain Velasquez might be a big new name for WWE, but he’s far from a guest after signing a three-year contract with the company.

You can check out the complete card below.

Winner of the 20-Man Battle Royal vs. AJ Styles

Winner to challenge AJ Styles for the WWE United States Title later in the night.