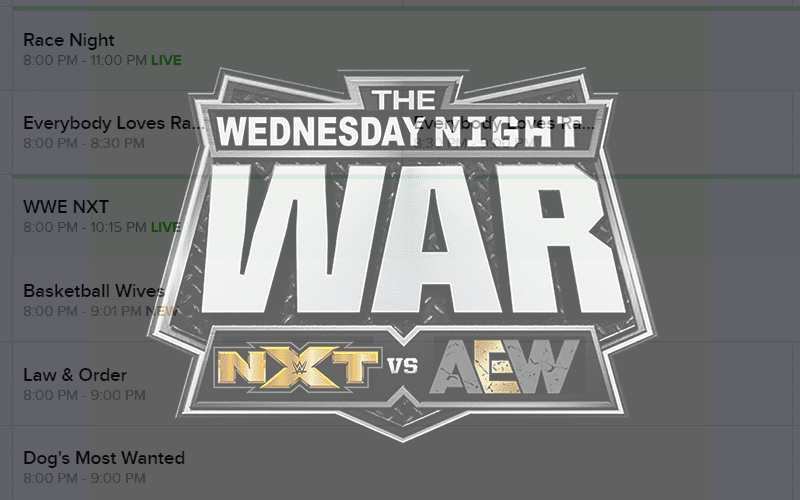 NXT and AEW are on at the same time and the Wednesday Night Wars could get interesting this week.

USA Network has several original shows, but WWE is by far their highest rated programming source. This makes it so much easier for them to give WWE more time on their channel.

WWE has announced that they will air a one-hour special of NXT at 7:00 PM EST on USA Network. This will be a one-hour version of last week’s show that ended with Finn Balor’s big heel turn.

We’ll have to see how this helps the lead-in viewership. If anything, USA Network will definitely benefit from having another hour of WWE programming on their channel.