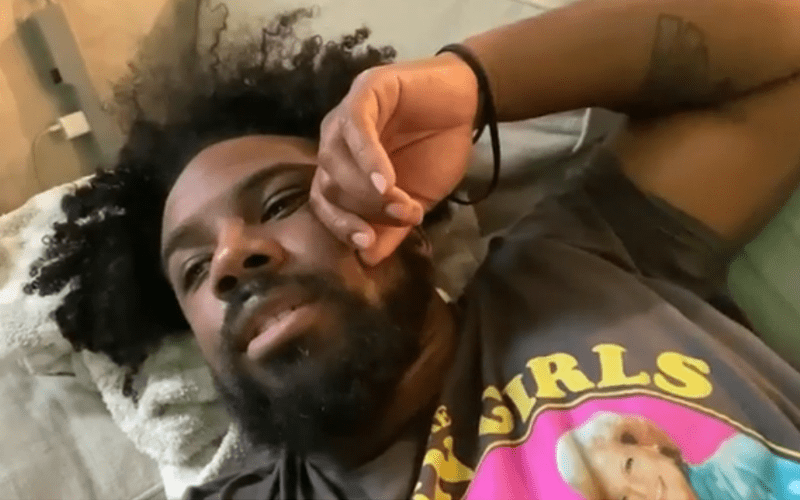 Xavier Woods’ recent injury is a blow for the momentum of The New Day, who are already having to deal with Kofi Kingston recently losing the WWE Championship to Brock Lesnar in one of the most surprising squash matches in recent times.

Woods tends to serve as more of a manager when all three are focused on their exploits in the tag team division, but with Kofi spending a lot of time in the main event scene recently, Woods has been able to shine and showcase what he’s capable of in the ring.

He’ll have to take a back seat to doing that for a while, obviously, but it does seem like the injury has caused him to think about what else matters in his life.

We can always rely on Xavier for some comedic relief, even at a point where it’s not clear when he’s going to be returning.

One thing we can probably expect is a lot of activity on his UpUpDownDown YouTube channel which appears to be going from strength to strength. The side project has really taken off for Woods and has taken on a life of its own, and there’s no reason to believe that’s going to change in the next few years.

Big E and Kofi will continue to do their own thing, whereas Woods will take this opportunity to bask in the glory of an off-season. After all, these guys and girls in WWE rarely get time to breathe courtesy of their insane schedule.