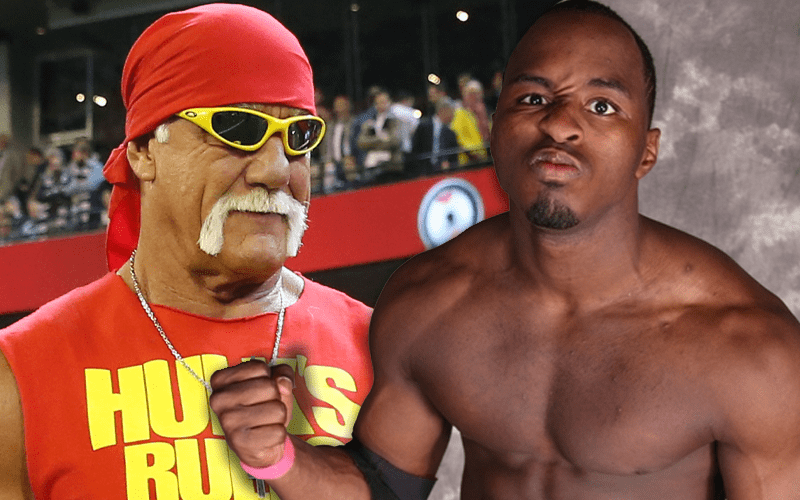 Jordan Myles has a lot to say about WWE and he’s not holding anything back. He straight-up said that WWE doesn’t care about black people and then topped it off with a big middle finger. He’s not done speaking his mind yet.

Myles said the whole WWE system is based on fraud. You’re supposed to be able to trust people, but then you end up growing apart from what you love the most. He also used Hulk Hogan’s return to WWE as fodder for his argument.

THE WHOLE WWE SYSTEM IS FRAUD!
THEY CREATED THIS SYSTEM WHERE YOU CANT TRUST ANYONE, YOU GROW COLD, AND YOU GROW APART FROM WHAT YOU LOVE THE MOST!

The fact that @HulkHogan is still employed after giving the locker room an apology for being caught says enough. #ForTheCulture

Hulk Hogan was recorded using the N-Word several times and admitting to being “racist to a point.” He spent a few years away from WWE, but he did eventually come back after an apology to the locker room. That apology to the WWE locker room was met with a lot of skepticism questioning its authenticity.