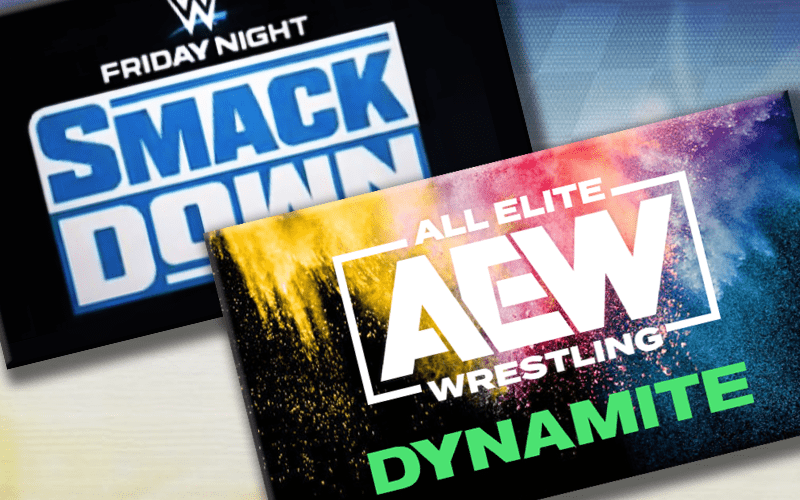 AEW Dynamite scored below 1 million viewers for the first time in the company’s history this week. The competition from the World Series had a lot to do with that.

During Wrestling Observer Radio, Dave Meltzer broke down the ratings and how much it’s costing the networks. The coveted 18-39 demographic is actually not that far off in terms of how the companies are doing. This is especially evident by how much TNT is paying for AEW as opposed to how much Fox is giving WWE for each episode of SmackDown.

“So SmackDown is delivering an 0.77 and AEW’s an 0.61 [in 18-39 demographic]. Now those aren’t the numbers that you’re gonna see elsewhere, but that’s like actually what they are because they do it out of 100 million homes and they’re not in 100 million homes.”

The point is that AEW’s effectiveness is a great bargain when it comes to reaching the demographic that advertisers want. We’ll have to see how things shape up once the World Series is no longer an issue, but it looks like AEW is catching up to WWE in a big way where it counts.

If AEW can keep this kind of rating then things “are looking pretty damn good right now” in terms of holding an audience and securing an even better contract when the time comes to talk about a new deal with TNT.