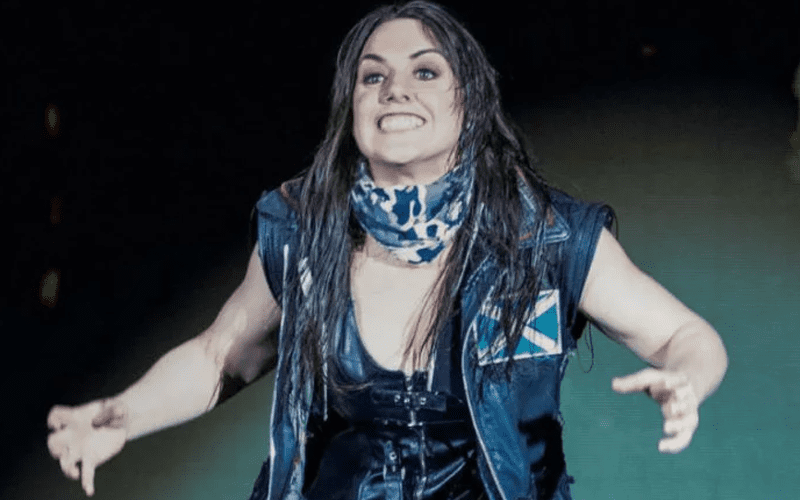 WWE awarded Nikki Cross with the #1 contender slot on SmackDown Live, but she can’t keep that moniker forever until she cashes it in for a title shot. The real question now is when will that happen.

Dave Meltzer said during Wrestling Observer Radio that Cross vs Bayley is likely to happen on television. There are a couple of reasons why this is the case.

WWE doesn’t have another pay-per-view until Survivor Series on November 22nd. It was noted that WWE usually does something special for that event. Either a champion vs champion match or some other elimination match is likely.

Obviously, WWE would like to have this match in Saudi Arabia if they were allowed to have women wrestle there.

We’ll have to wait and see when Nikki Cross gets her shot at Bayley’s SmackDown Women’s Title. In the meantime, Cross really seems to be enjoying her status as #1 contender.