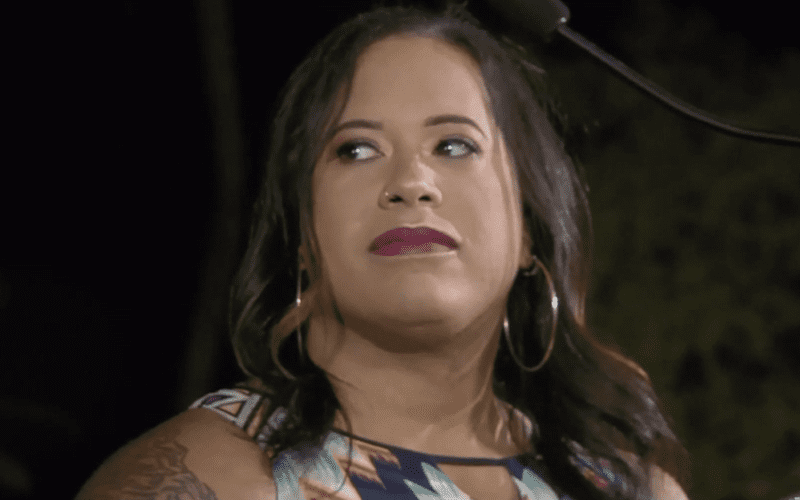 Nyla Rose is under contract with AEW, but it all started with a DM. There have been a few people who came down on AEW for contacting talent via electronic means, but she defended it strongly.

While speaking to the Women’s Wrestling Weekly podcast, Nyla Rose revealed that AEW sent her a message on Twitter to gauge her interest and see if she’s locked into a contract elsewhere. She went on to defend how the company goes about that business, because things eventually left her DMs and became much more official.

The first call was a direct message… Alot of people out there…we’re very candid in discussing how things have operated. So alot of people are like, “Oh, they are so unprofessional and like passing out deals in tweets. No, that’s not what happened. There were feelers. You know, People are saying, “Hey are you under contract? I’d like to discuss some things with you. You know, are you even at all interested?”

So once we got that of the way. Once I realized it wasn’t a practical joke…we exchanged phone numbers and went about things, the you know the actual, the professional route. But yeah, the very first message I thought it was a joke, I thought somebody was messing with me. Um, Cause here I am, I’m like, who’s going to sign me, little old me, right? Well, jokes on me, cause here I am.

We’ll have to see who AEW is able to sign to a deal next. They pulled in a pretty impressive signing even today. One things we can be pretty sure of is that they won’t be offering any official deals via the DMs.