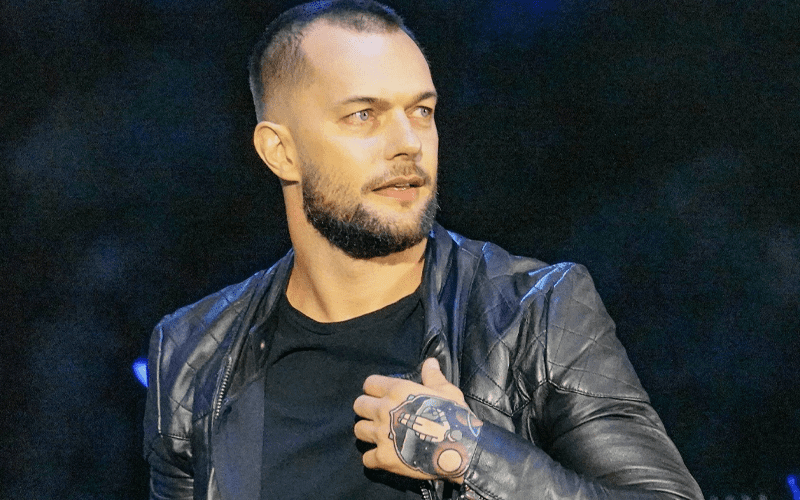 Finn Balor turned a lot of heads to NXT when he returned to the yellow brand of WWE. Then he shocked even more people when he unexpectedly turned heel.

While talking to WWE Backstage, Finn Balor had a very simple answer to explain who he has become. If anything, he’s nobody new, but he’s become someone that fans haven’t seen in a long time.

“I’d say this is the real Finn Balor. You’re a big fan of my work before WWE, right?”

Balor is obviously referencing his Prince Devitt character who could be a real heel. It will be interesting to see how this escalates in the future, but it seems like Balor is finally able to be himself in WWE.