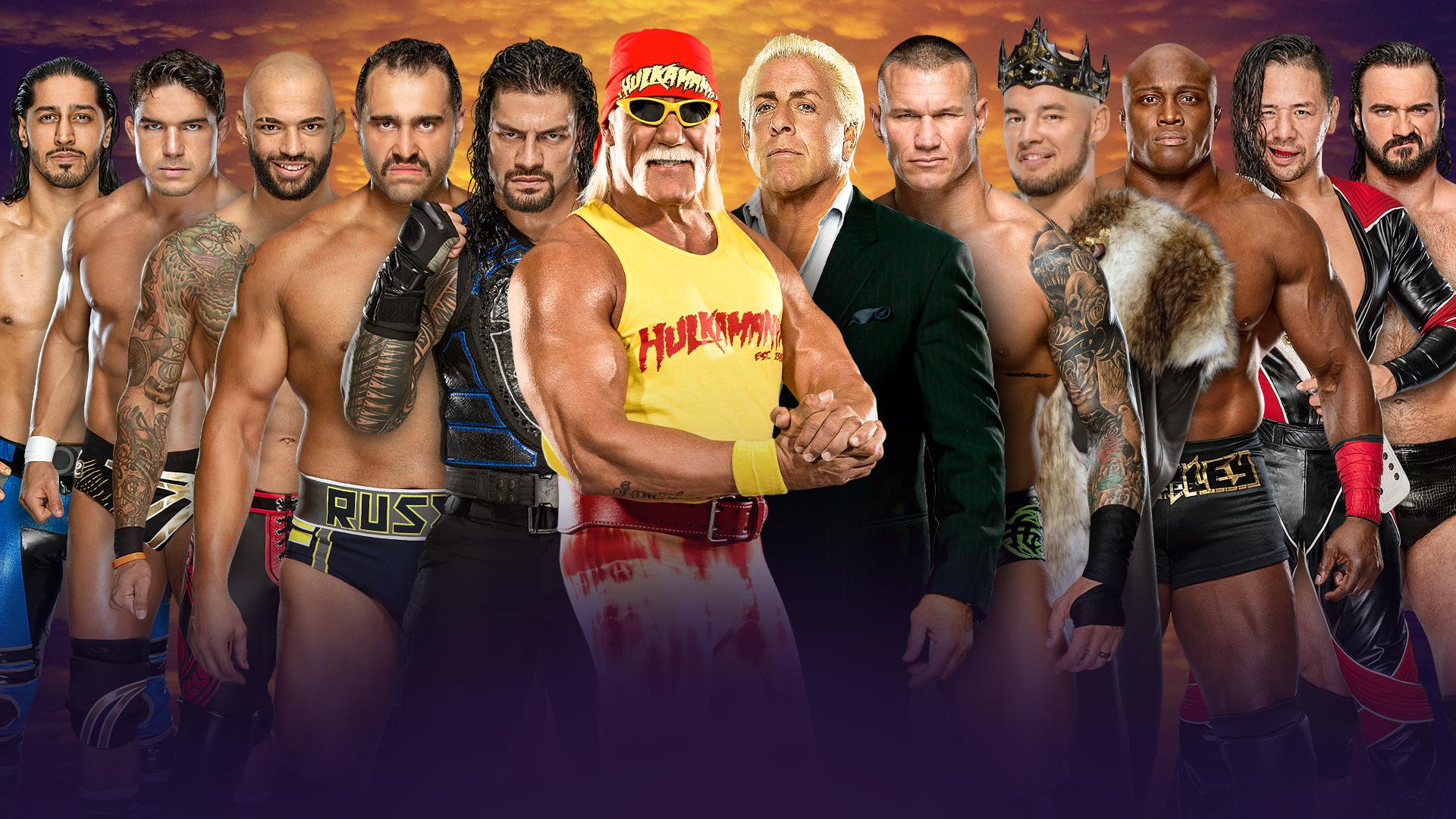 Hulk Hogan and Ric Flair might not be wrestling each other at Crown Jewel, but they have chosen five Superstars to help them fight for them.

Team Hogan will be captained by Roman Reigns and also include Rusev, Ricochet, Shorty G, and Ali. Team Flair will be captained by Randy Orton and feature King Corbin, Drew McIntyre, Shinsuke Nakamura, and Bobby Lashley. That’s all well and good, but what kind of match will they be having?

The Wrestling Observer Newsletter reports that Team Flair vs Team Hogan will battle in five on five action until a pinfall is made. This will not be an elimination match as some have speculated. Instead, the first pinfall or submission will score the victory for their team.

We’ll have to see how things end up in this match, but it’s not going to be too long.