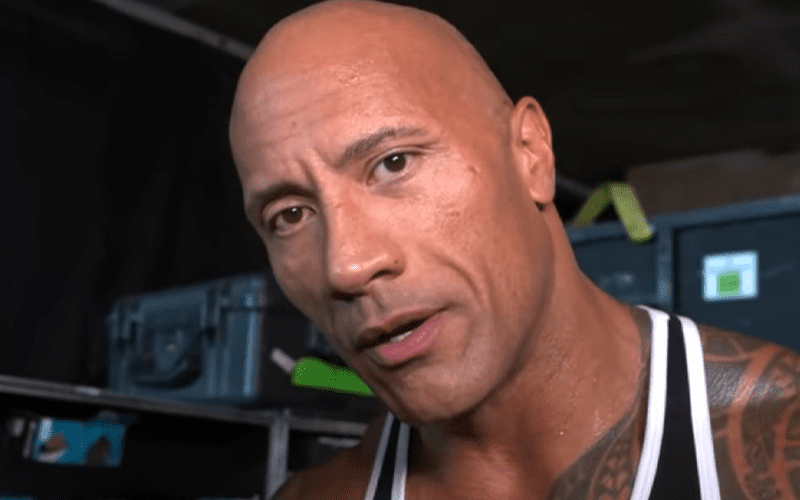 The Rock is joining the DC Cinematic Universe. There have been plenty of rumors, but he’s been very hushed about his role as Black Adam. Now it is official as The Great One confirmed this upcoming role.

While replying to someone who made a 1/5 scale sculpture of The Rock as Black Adam, he made it official. The People’s Champ will be playing the popular DC Comics anti-hero.

Very cool man, thank you.
Amazing detail.
This project has been with me for over 10yrs

This has been a project that The Rock has been working on for a very long time. Currently, Black Adam is slated to begin shooting in July 2020. The character didn’t appear in Shazam!, but he was briefly referenced.