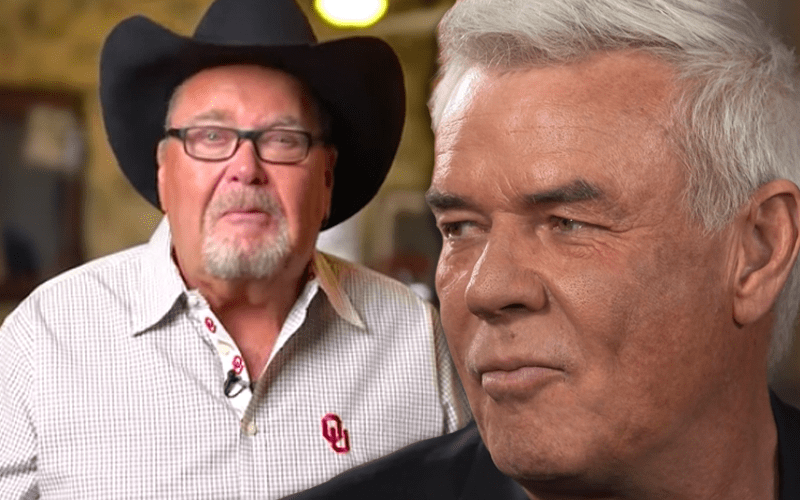 Eric Bischoff’s latest stint in WWE did not last long at all. Jim Ross isn’t surprised and he’s not hiding his opinion.

During Grillin’ JR, Jim Ross revealed his feelings about Eric Bischoff’s recent termination. He compared the Executive Director position to that of a college football coach. Bischoff was hired to get fired and Bruce Prichard’s job isn’t safe by a long shot.

“This whole scenario is set up for a succession process. Do you think that Bruce is safe? You think Bruce go a job, like a Supreme Court Justice, for life? Are you kidding? He don’t think that. I guarantee you don’t think that he knows that his time will come. It’s like football coaches. They get hired to be fired.”

Jim Ross has seen a thing or two in the pro wrestling industry and he seemed pretty positive about his assessment of the recent shake up on SmackDown.

It appears that Bruce Prichard might need to be on guard because the blame could fall on him next if SmackDown doesn’t pull the nose up on their plummeting ratings. 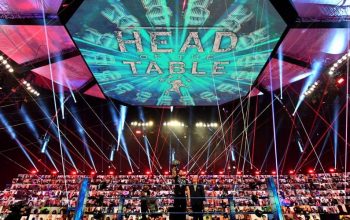