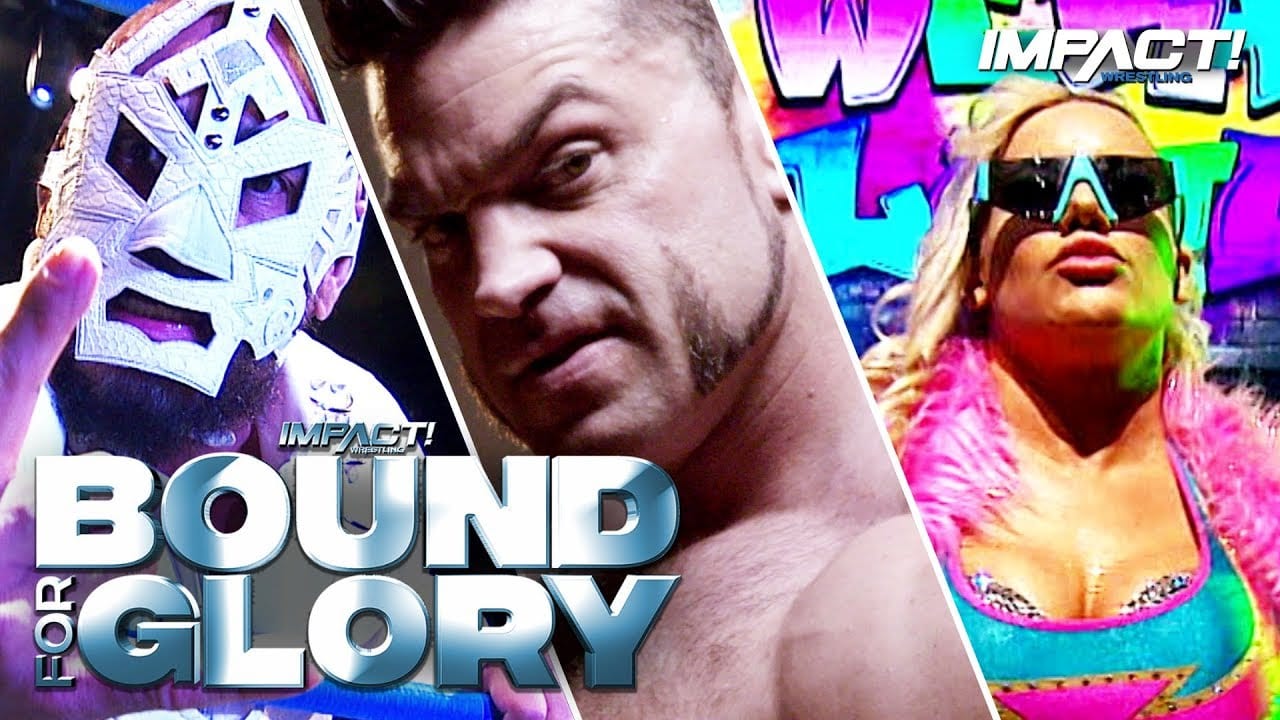 Impact Wrestling will bring Bound For Glory to their fans tonight. We will have coverage right here at Ringside News.

The main event of the night will see Sami Callihan get a shot at the Impact World Title. Brian Cage isn’t likely to let go of his title so easily, but you also have to wonder what kind of shape his back is in right now.

Tenille Dashwood will also get a chance to capture the Impact Knockouts Championship from Taya Valkyrie. The X Division Championship will be defended in a ladder match with Jake Crist as champion vs. Tessa Blanchard vs. Daga vs. Ace Austin vs. Ace Romero.

Another big draw for this event is Ken Shamrock’s match against Moose. We’ll just have to see how that one ends.

You can check out the complete card (so far) below as well as the opening promo video that the company has already released.