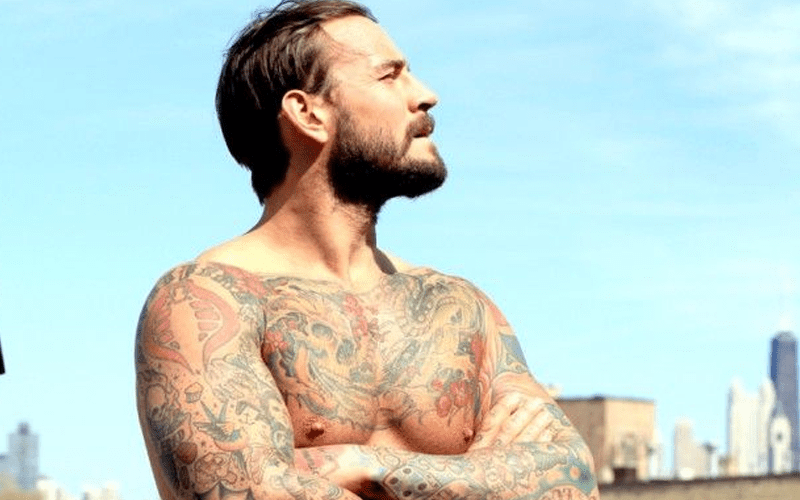 CM Punk is known for several things including a vast collection of tattoos. It sounds like he’s not done getting ink either.

During a recent Reddit AMA, CM Punk revealed that it would take a really “big bag” to convince him to make a WWE return. He also threw in a great joke about Batista’s junk.

Another fan asked CM Punk about his ink and if he has any more tattoos planned. The Second City Savior replied that he has plenty of empty spots to fill.

We’ll have to see if CM Punk ends up getting more ink. He could apparently fill up his legs so it might be some tattoo artist’s lucky day eventually.