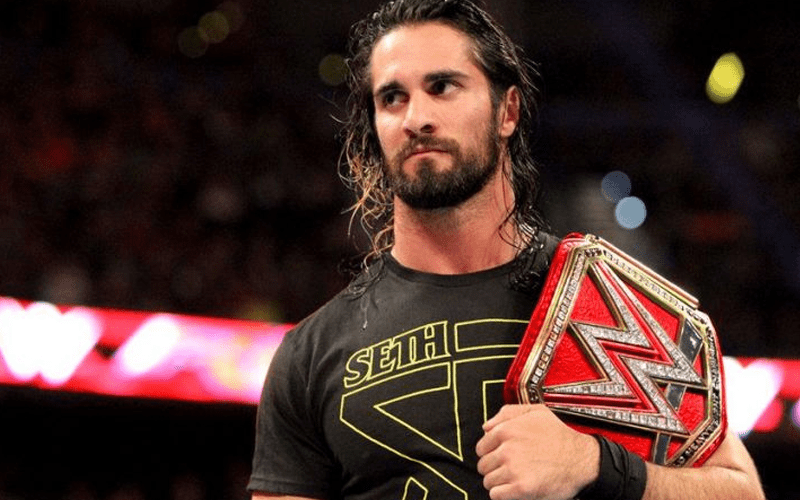 Seth Rollins is WWE Universal Champion and he is set for a big night in Saudi Arabia, but that night just got a little bit easier for him.

WWE released an official statement saying that Seth Rollins has been pulled from the Crown Jewel match. He was previously set to Captain Team Hogan.

No replacement Captain was announced in this update. The change was made because Rollins is now defending the Universal Title in a falls count anywhere match against Bray Wyatt.

Now WWE will have to figure out who else they can put in the Team Hogan vs Team Flair match on October 31st.