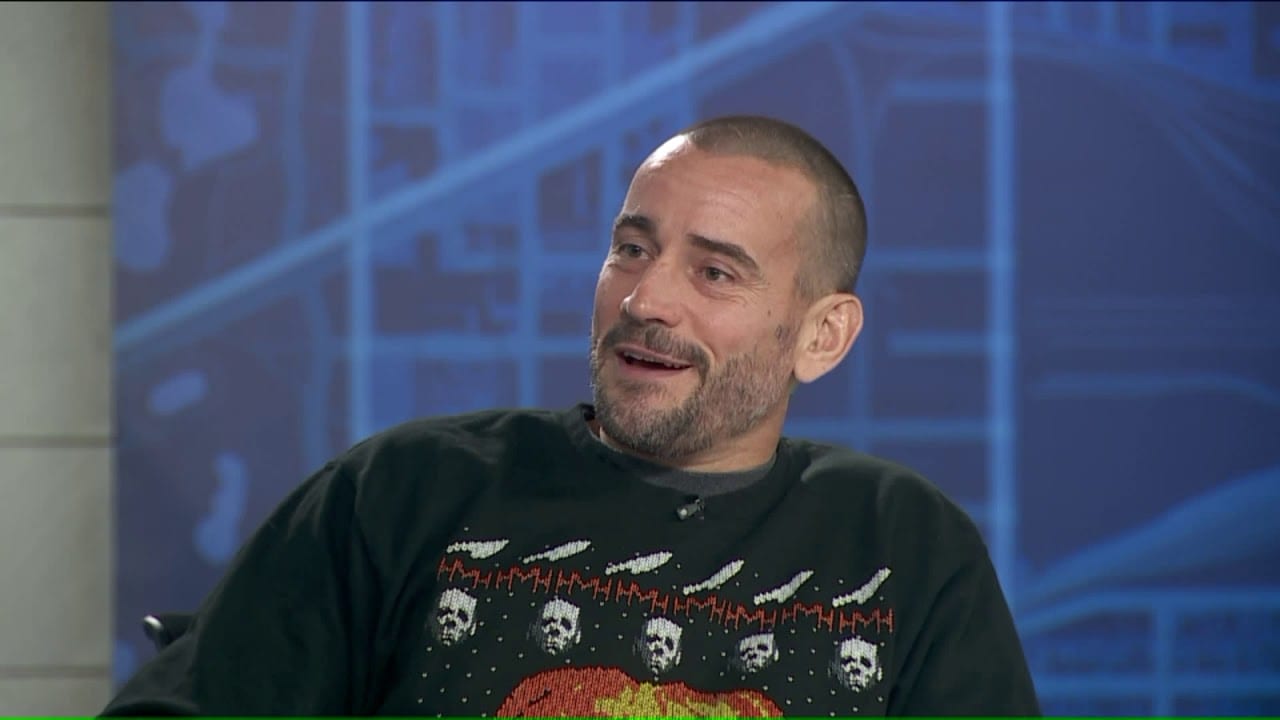 CM Punk left WWE and he doesn’t seem to miss it much at all. There was a lot of pressure there and the obvious political issues as well.

While recently speaking to WGN, CM Punk revealed whether he’s watching AEW. He also spoke about how acting in a movie is much easier than WWE, but it still has its challenges.

“Working for WWE and doing live TV every day of your life is a lot. It’s high pressure, so having the ability to do multiple takes, to do multiple, different angles of things and stuff… I’m not going to say it made it easier because there are definitely challenges to it, but it made it fun.”

CM Punk seems to be doing what he wants to do at this juncture in his career. He is 100% within his right to pursue anything that interests him. While some fans would love to see him get back into the ring, perhaps the only way we’ll see that at this point is if he’s playing the part of a wrestler in a movie.