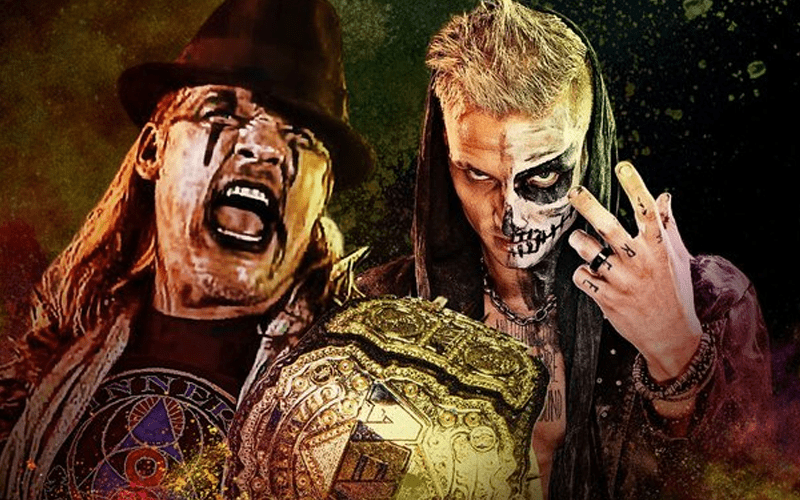 AEW: Dynamite will bring a loaded show to TNT tonight as the Wednesday Night Wars continue.

Chris Jericho will battle Darby Allin and the AEW World Title will be on the line. Jericho is bringing back the Painmaker gimmick for their Philadelphia Street Fight so there’s no telling what could happen.