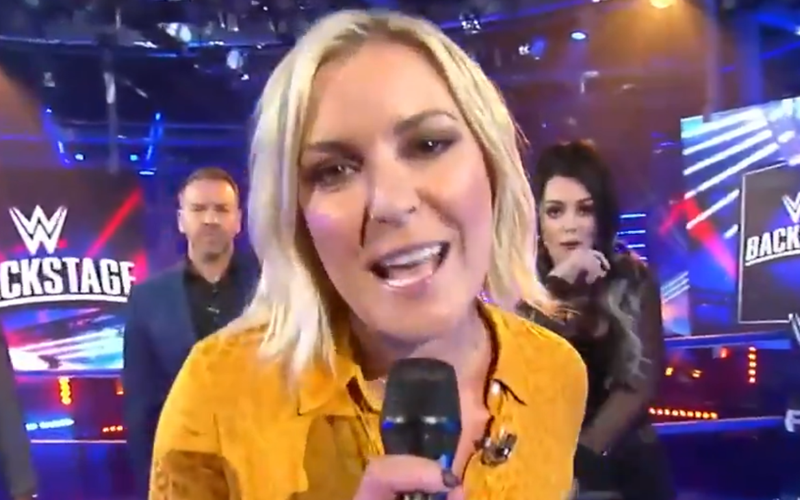 Renee Young is a special contributor on SmackDown, but her real gig is as host of WWE Backstage on FS1. They debuted the new show last night with a special preview episode and it was quite a start.

During the program, Young responded to a troll who came out her for botching a call on a Stone Cold Stunner. She pointed out that she’s never called a Stunner because she hasn’t called a Kevin Owens match since he started using it.

Then Young went on to say that in spite of his hate, she still landed a sweet gig on FOX.

“Listen, when have I ever in my life called a Stone Cole Stunner? Never! I never called a Stone Cold match — I never even called a KO match! And listen, I already got let go from that job, but I got this job. I got all that FOX money, baby!”

Perhaps Renee Young’s haters might need to take notice. She’s not on Raw every week anymore so she can respond in more than just sound bytes. She can also dedicate a special segment just to roast someone. 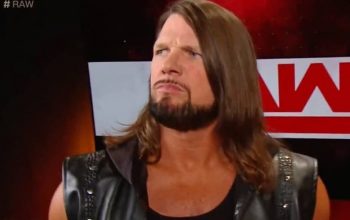