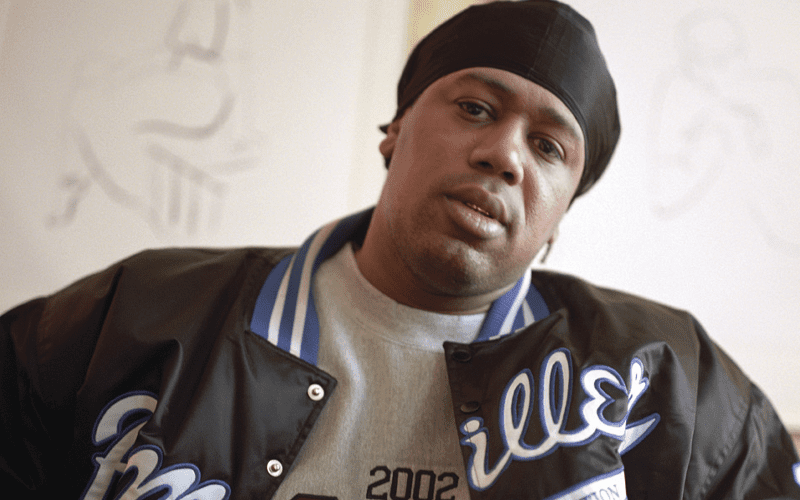 Master P announced that he is getting into the pro wrestling game and Vince McMahon is in trouble. How much trouble is McMahon in?

PW Insider reports that Master P has purchased a “majority” of HOG Wrestling. House Of Glory was founded by Amazing Red and Brian XL in 2014.

Brian XL will remain as head of creative at HOG, but Master P will be “putting his muscle and production team behind it going forward.” That really makes us wonder what HOG could look like soon enough.

Master P’s big announcement received a ton of attention and has been great for the company. This isn’t the first time Master P had pro wrestling dealings though. He was involved in WCW in 2000 with his No Limit Soldiers.