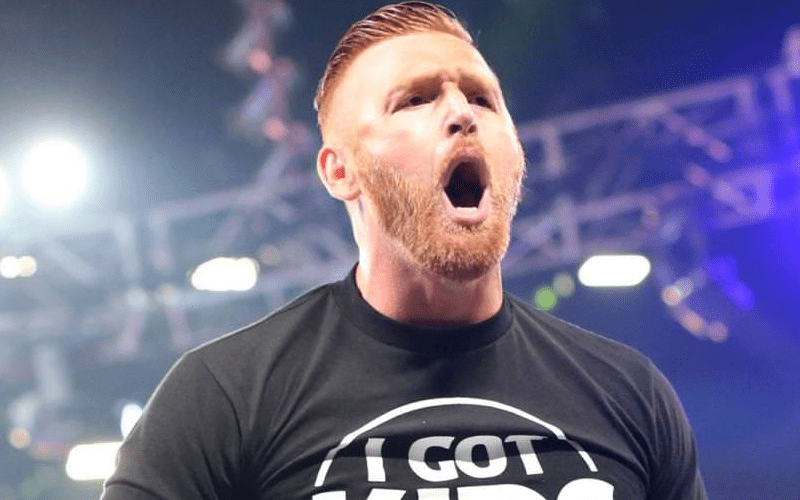 Heath Slater was among eight Superstars who were given new brands during the WWE Draft. This revelation was made way after the initial first night of the draft.

Perhaps FOX and USA Network were still in their war rooms all this time figuring out who will go where. Either way, Heath Slater is headed to SmackDown and he seems excited.

Heath Slater’s kids are going to love watching him on Friday Night SmackDown. At least he’s not a free agent anymore, but the last time that happened to him he experienced one of the biggest pushes of his career.