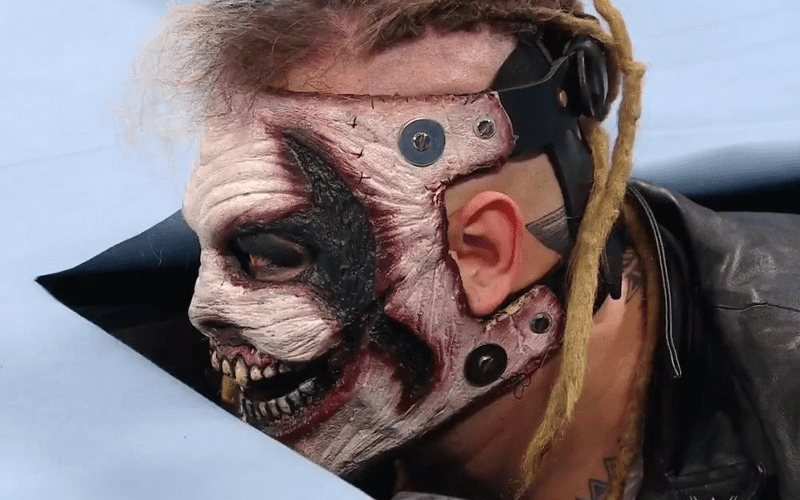 Bray Wyatt be on Friday Night SmackDown from this point on and he is entering this new brand with a strange message. We last saw Wyatt as he terrorized Seth Rollins causing a DQ ending to his match against Roman Reigns. After a very cryptic tweet, it’s anyone’s guess what Wyatt might be up to on Friday nights.

The Firefly Fun House host sent out a very strange message in the very early hours of the morning. This left fans wondering what is going on.

Some wear a mask to hide.

Some wear a mask to be free.

We’ll have to wait and see what Bray Wyatt does on Friday Night SmackDown or who he directs his attention toward first.

The WWE Title picture seems crowded with Brock Lesnar and Cain Velasquez, but placing The Fiend against either of those former UFC Heavyweight Champions might be a brilliant mix for a huge main event.