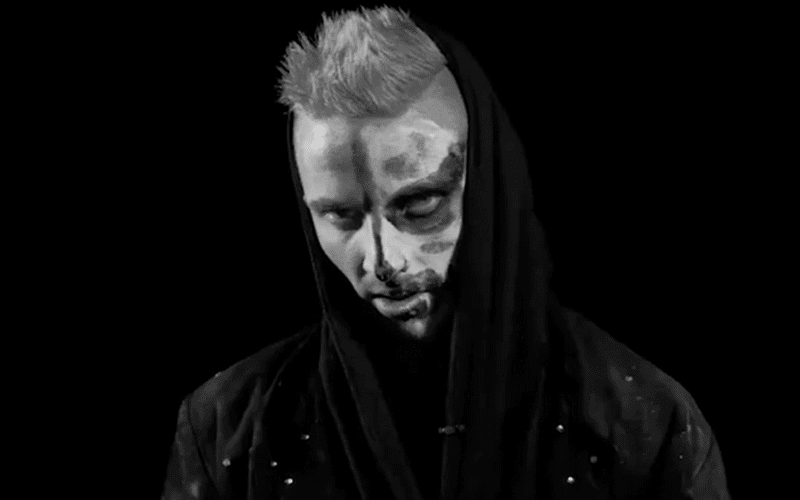 Chris Jericho is AEW World Champion and set to face Cody Rhodes at Full Gear on November 9th. He has to make it past Darby Allin first.

Allin is focused and ready for his match this Wednesday on AEW: Dynamite. He cut a great promo in a hype video that AEW put out for this match which you can find below.

“It only took seconds to see how you viewed me, Chris Jericho. You didn’t need to use words, I’m not blind. I can see it in your eyes. You think I’m a street dog. You think I’m too reckless, but make no mistake about it behind what I do is a brain.”

“You could ask, ‘Darby, what is it you want most out of the wrestling business?’ I’ll look you dead in the eyes and tell you this: ‘I want to be the same man leaving as I came in.’ I don’t want a big head. I don’t want to believe I’m a god.”

“You, you Chris Jericho believe you are the highest power. It’s not just an act and you need to be humbled. There’s no better way than losing to me, someone you view so poorly.”

“When I win that AEW Championship I don’t need a huge after-party. I don’t need champagne. Your blood on my hands will be my only high.”

Darby Allin cut a fantastic promo and was incredibly convincing. It’s unclear if he received any direction with this promo, but odds are zero writers were involved at all.

AEW: Dynamite just got a lot more interesting this week, because if Allin wins then that could also set up a great match against Cody Rhodes at Full Gear considering how Allin and Cody battled to a draw at Fyter Fest.