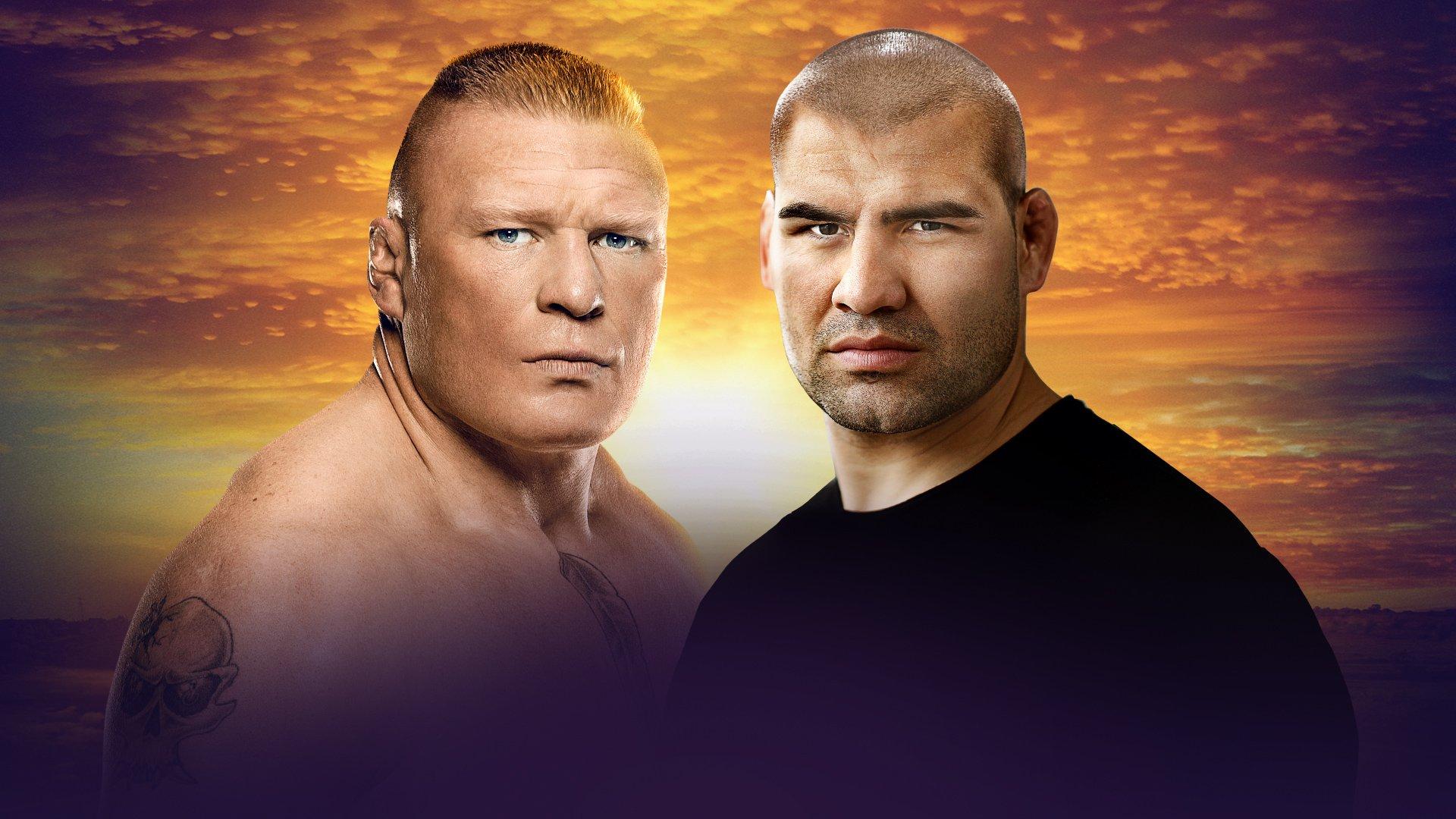 Cain Velasquez made a big entrance into the WWE Universe and set his target right at Brock Lesnar. This set up a match at WWE Crown Jewel where Lesnar can avenge a UFC loss to Velasquez, but now so much more is on the line.

Previously, there was no mention of the WWE Title being a part of the Lesnar vs. Velasquez match at WWE Crown Jewel on October 31st. That status has changed.

WWE’s website is currently listing Lesnar vs Velasquez at WWE Crown Jewel as a WWE Title match. This could have huge implications on the future of WWE.

Cain Velasquez was not in the draft pool, but he might not need to be. If he can pull down the WWE Title at Crown Jewel he will be appearing on Friday Night SmackDown. It will be very interesting to see if Cain Velasquez wins the WWE Title in Saudi Arabia and also whether he will show up more often than Brock Lesnar.