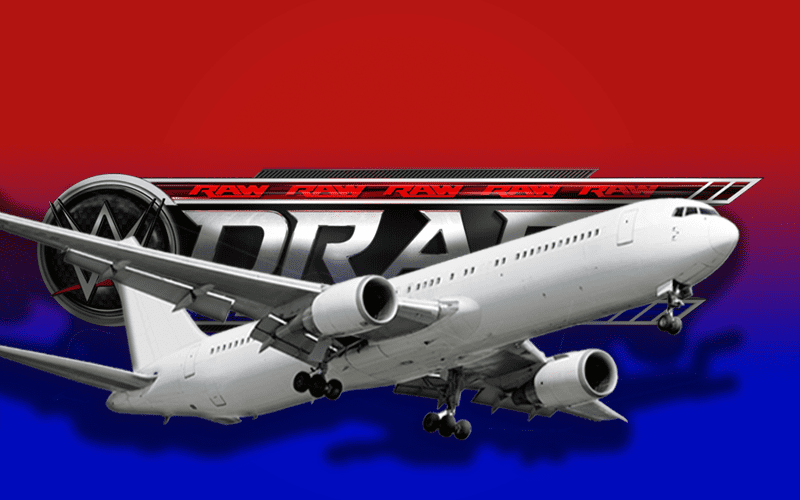 WWE is holding another Draft tonight and it looks like they’re going all out to gain attention this time around.

Fightful Select reports that WWE has flown several “names” out to SmackDown in Las Vegas who were not in the Draft Pool. It was also noted that WWE has “no further plans” for these names as well.

“We’ve heard of several names who aren’t booked for tonight’s show or even in the draft pool being flown out to the show with no further plans.”

This could be a one-off to get a big pop, but you never know what WWE is going to do. We’ll have complete coverage of the 2019 WWE Draft right here at Ringside News.