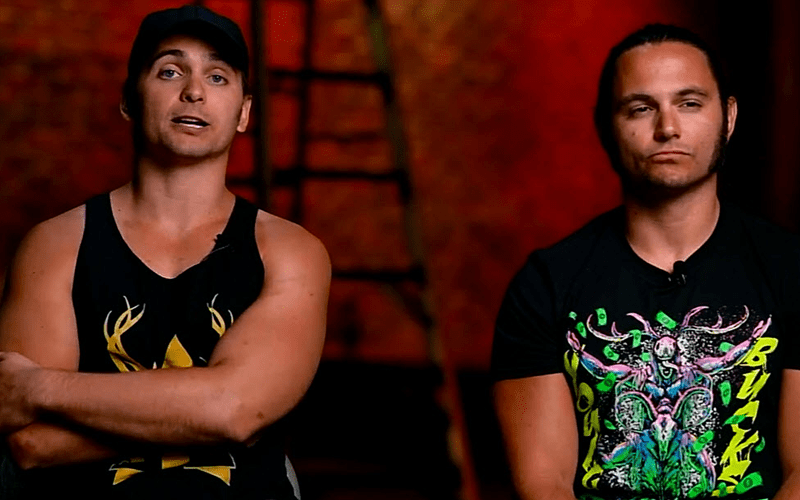 The Young Bucks lost to Private Party in the first round of the AEW World Tag Team Tournament. This was a big surprise, but it really shouldn’t be much of a shocker.

Dave Meltzer revealed on Wrestling Observer Radio that Nick and Matt Jackson have been of the mindset since the beginning of AEW that they want to put other people over. In fact, they haven’t wanted to win once.

It was noted that The Young Bucks have been wanted to put over other talent the entire time. It’s unclear if they don’t want to be pegged as Executive Vice Presidents who always put themselves over, but they are definitely of the mindset that they want to make sure that other stars are featured.