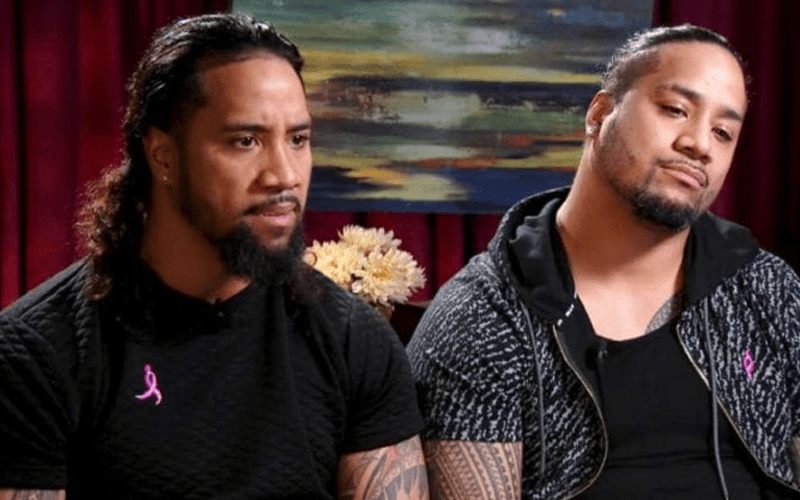 The Usos haven’t been seen on WWE television until just before SummerSlam. This was right after Jimmy Uso was busted for driving wile intoxicated. They haven’t made their return just yet, but they are now active on social media once again.

Both Jimmy and Jey Uso were backstage at SmackDown’s FOX debut, but they were not used. We’ll have to wait until we see them again, but this recent tweet might give us a clue that their return is coming soon.

The Usos might be coming back reincarnated from the sound of things. Let’s just see what happens, but it wouldn’t be very surprising to see Jimmy and Jey Uso make a return soon enough.