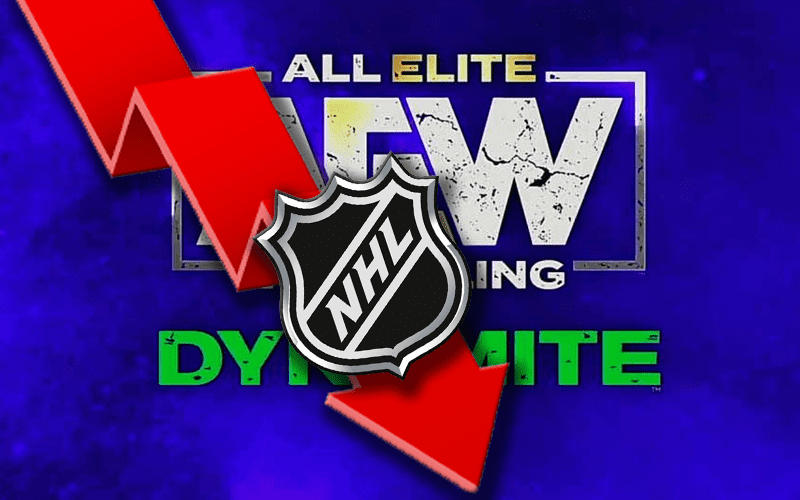 All Elite Wrestling is very happy with the 1.49 million viewers they pulled in from America for their TNT debut. Now we’re getting more numbers and Canada is in.

John Pollock reports that AEW: Dynamite didn’t do quite as well in Canada on TSN 2. They only drew 109,000, however, they also had some really stiff hockey competition.

The debut episode of All Elite Wrestling did 109,000 viewers on TSN 2.

Was described to me as a good number.

The premiere also went against the Leafs vs. Senators game in Canada.

All Elite Wrestling is providing fans with a true alternative. TSN 2 is also a channel that some Canadians might not get. There’s a lot of opportunity to thrive in Canada, so 109,000 viewers when you’re up against a huge NHL game is pretty respectable.