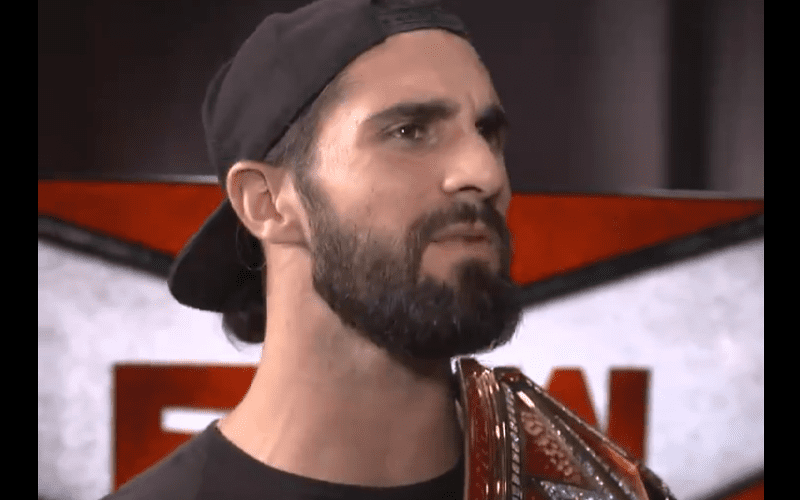 Seth Rollins is the WWE Universal Champion so it only makes sense that The Bump would want him to be a part of the show. The only problem is that he has no idea what he is getting into.

Not only did The Architect ask if they can say “bump” on television, but he also asked “oh, that’s Renee and Booker’s thing.” It’s not, because The Bump is a brand new type of morning talk show.

In the end, they just used the footage that they were able to film. Rollins didn’t know any of the hosts and kept pronouncing his name as “Dan Voldemort.” No, that’s not his name, but nice try.

You can check out the clip below. It’s definitely worth 43 seconds of your time.