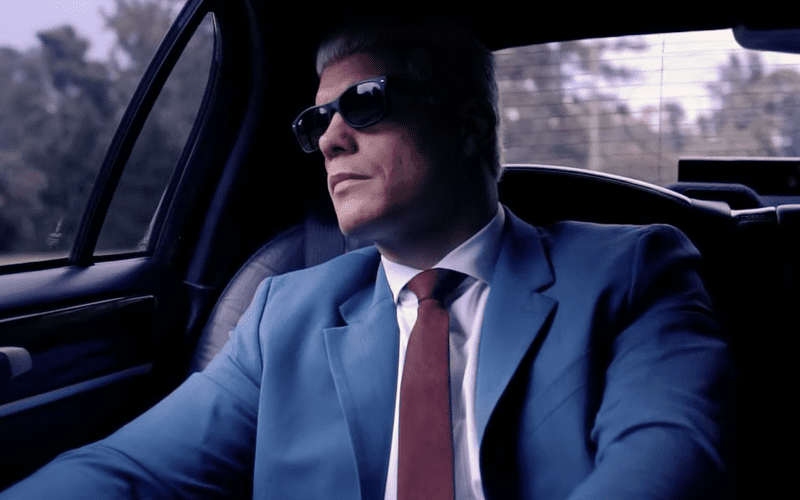 Cody Rhodes is an Executive Vice President of All Elite Wrestling. While he is well aware of the competition that WWE is providing with NXT, he won’t be besmirching them.

While speaking on the All Elite Wrestling: Dynamite conference call, Cody Rhodes revealed that Kenny Omega was bashing NXT in character.

Cody’s father Dusty Rhodes helped build NXT into what it is today in a lot of ways so he won’t be taking part in bashing them. That isn’t the entire reason for this decision, but he wants to remain focused on what AEW is bringing to the table and not what NXT is doing.

“Well, I know that my father was rather instrumental in bringing the developmental brand up from the OVW-like situation or the FCW situation that I was in as a trainer, and making it more of a brand. You’ll never hear me disparage NXT. There’s a locker room full of my friends over there and literally if any of you have done the Performance Center tour, you’re going to happen in front of my dad’s boots. I think Kenny was just having a bit of fun and it was something much in character that’s been going on with Being The Elite. I have nothing but good things to say about the developmental brand, and their success they’ve had, and their continued success.”

NXT and AEW will be giving pro wrestling fans a ton of entertainment during the Wednesday Night Wars. We have one night before it all goes down, so let’s enjoy this period of time before things get real.

No matter what happens, it’s not likely that Cody Rhodes will be trash talking WWE’s gold and black brand.