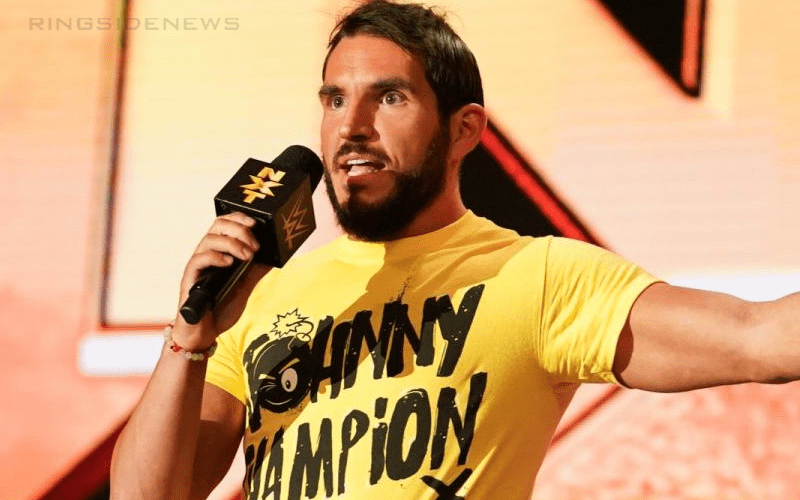 Johnny Gargano was called up to the WWE main roster earlier this year, but then he was sent back to NXT because he had unfinished business to take care of.

Brad Shepard reported on his Oh, You Didn’t Know Patreon that Johnny Gargano really wants to stay in NXT. At this point, they are still deciding where he will end up.

According to a source in WWE, the brand Johnny Gargano will end up on in the draft has not been decided on yet, but his preference is legitimately NXT.

Johnny Gargano is still getting NXT merchandise as well and he made a declaration that he is staying. That could be WWE’s plan, but in the end, he will go where ever they need him most in the company.

Get more exclusive news like this earlier at the OYDK Patreon.