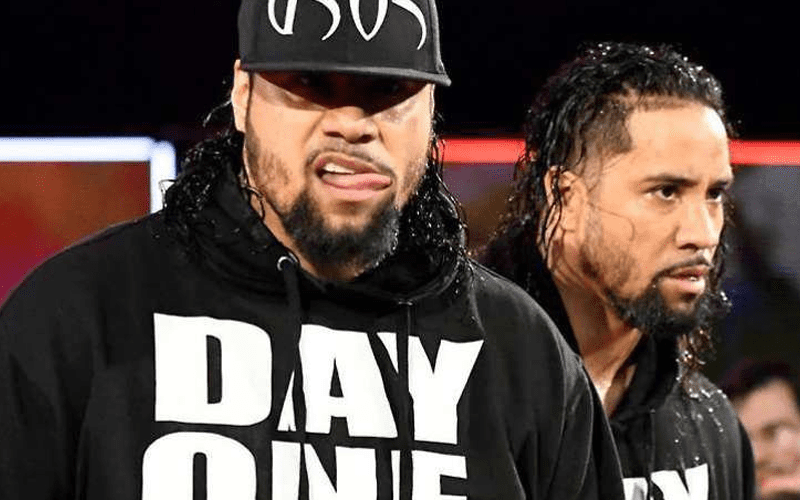 The Usos have been absent from WWE television since just before Summerslam. This was a time right after Jimmy Uso was arrested for DUI. Now it looks like they’re ready to return.

WWE is bringing a big SmackDown for their premiere week and it will reportedly include the return of Jimmy and Jey Uso as Wrestling Inc reports. It is said that they will be on television this Friday.

This is interesting because the Usos were last seen as members of the Raw brand. There is still no word on Naomi’s expected WWE return. She hasn’t been seen on television since July.

Hopefully, the time off that Jimmy and Jey received did them both some good.