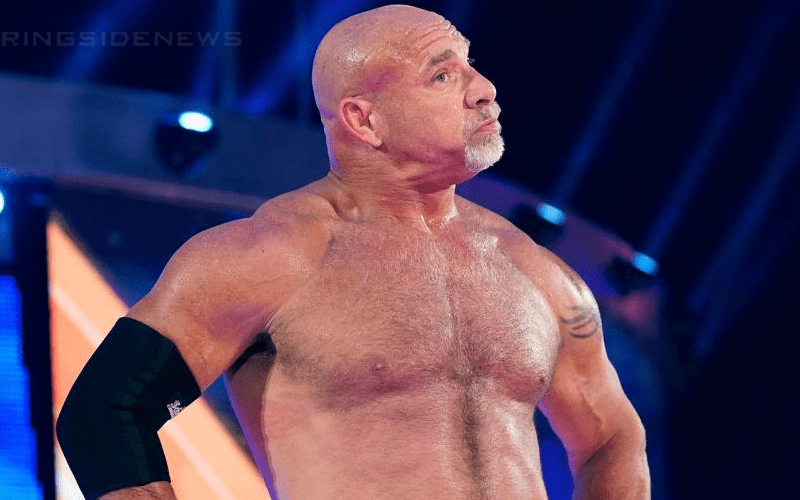 Goldberg and Dolph Ziggler recently had an altercation in Las Vegas. This went viral because why wouldn’t it?

Although fans all over are talking about Goldberg vs Dolph Ziggler III, it doesn’t look likely. At this time it appears that the two shot that little digital angle for their own devices.

The Wrestling Observer Newsletter noted that there are no plans on WWE’s side to do anything with this online angle.

We were told that right now there are no plans to do anything with the incident on television nor are there any plans to bring them back as a feud. So it sounds like they were just shooting their own angle for publicity.

Goldberg could always come back when WWE needs him to work a big event, but there aren’t any plans for Ziggler to be next, again.

It is still nice to see that Goldberg and Dolph Ziggler get along enough that they can stage an altercation in Las Vegas just to get the IWC talking about them having another match.