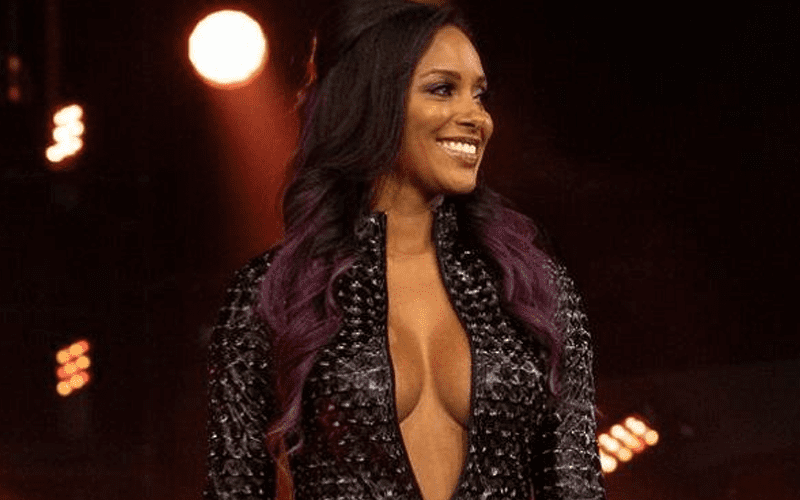 All Elite Wrestling wants to prove that wrestling is for everyone. They are getting the ball rolling by presenting a roster with no boundaries or preconceived notions.

While speaking to the Washington Post, Brandi Rhodes explained that AEW is looking at anyone as a potential star. Their race, gender, and sexual orientation doesn’t matter as long as they are elite pro wrestlers.

“[We’re] looking at everybody as a wrestling star. Sometimes people see wrestlers for other attributes they have — their race, gender or sexuality — we just see this person as an incredible athlete, and we need them on our team.”

AEW’s partnership with KultureCity has also spearhead this inclusion that AEW wishes to represent. Brandi Rhodes is behind that project as well.

We’ll have to wait and see what kind of audience All Elite Wrestling draws, but they are casting a wide net and not excluding anyone. That is always a smart way to go when you’re trying to establish a national fan base.