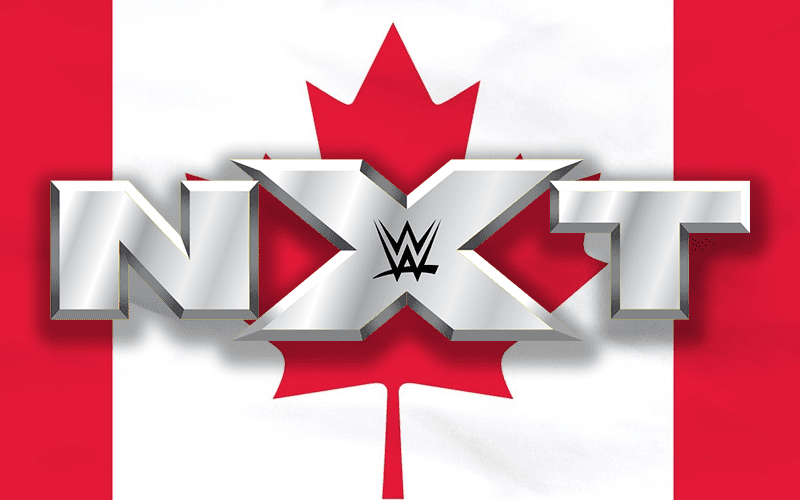 WWE has talked about giving Canada their own version of NXT in the past. With NXT’s move to the USA Network, it looks like Canadian fans will get a special version of WWE’s yellow brand.

Canada certainly has a wealth of pro wrestling talent in that country. Canadian fans will also want to watch NXT on television which is going to happen for them, but they won’t be seeing the whole thing.

PW Insider reports that SportsNet/SN36 in Canada will be airing a one-hour version of NXT on Friday nights at 7:00 PM. This will be an edited down version of their two-hour broadcast.

It is reported that this will be the same edited version that Hulu will receive moving forward as well. As with all WWE programming edited for Hulu, it will be interesting to see what they cut from the broadcast in this abbreviated version.